The only major metro that shows an upward trend is Hyderabad 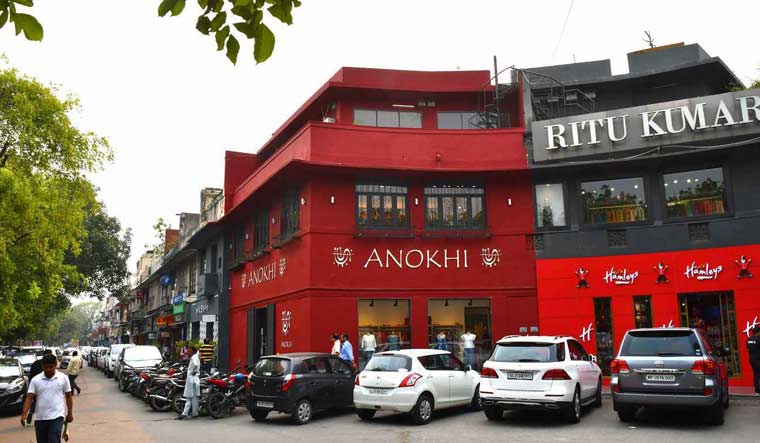 Modern retail, the business term that refers to branded stores at malls and high street shopping, has been one of the worst affected due to the havoc wreaked by COVID-19. A study in average rentals of iconic retail hubs now reveal the extent of the devastation: From a drop of as much as 17 per cent for India’s most expensive retail real estate, the tony Khan Market in New Delhi, to up to a 10 per cent decline for the much-in-vogue areas like Bandra-Linking Road and Fort area in Mumbai.

The cost of renting a shop in most-sought-after high street areas fell dramatically across almost all major cities in the country over the past one year, according to data compiled by real estate consultants Anarock. Prolonged lockdowns and local restrictions, combined with reluctance of the public to go to physical stores and malls, saw sales plummeting and many brands cutting down on their physical retail presence.

A comparison of rates in different cities in March 2021 compared with the period just before the pandemic hit in early 2020 shows just how much: From Pune, which saw a drop of as much as 20 per cent, to Bengaluru’s popular hangouts like Brigade Road and Indira Nagar taking a hit of as much as 17 per cent.

“Retail sector has been one of the worst affected due to the pandemic since early 2020,” said Pankaj Renjhen, COO and joint MD of Anarock Retail. “With almost zero sales amidst lockdown and thereafter as well for few months, we saw retailers closing their stores or even curtailing their future expansion plans. As a result, the average monthly rentals across the major high street retail markets mostly saw corrections across cities.”

The only major metro that shows an upward trend is Hyderabad, where areas like Gachibowli, Banjara Hills and Jubilee Hills saw an uptick.

Other metros also suffered. In Bandra in Mumbai, rates fell from Rs 1,000 to a Rs 750-900 range. In Kolkata, while rates at Park Street and Camac Street fell marginally, it was more acute at Gariyahaat Rash Bihari Avenue, rates falling from as high as Rs 260 to as low as Rs 160.

“If we consider trends of the previous two quarters, the retail segment seemed to be on the verge of recovery and was gradually inching towards the pre-pandemic-level business. However, the second wave has once again crimped this growth,” surmises Renjhen.