We do not see any reason to stay the issuance at this stage: CJI Bobde 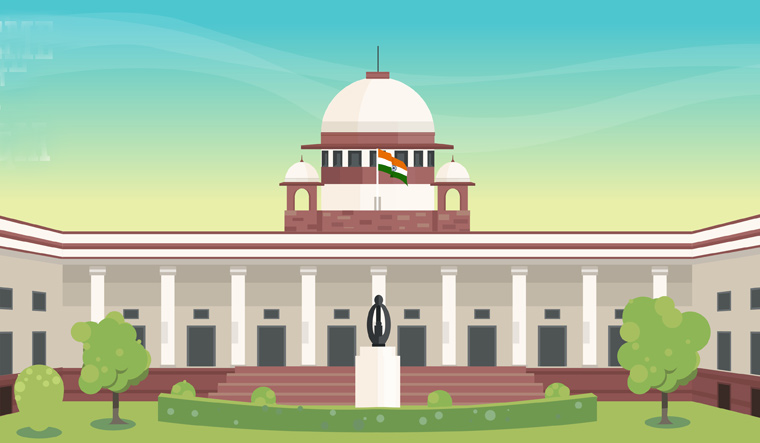 The Supreme Court on Friday refused to stay the sale of a fresh set of electoral bonds from April 1, ahead of state assembly elections in West Bengal, Tamil Nadu, Kerala, Assam and Union Territory of Puducherry. "...In light of the scheme introduced in 2018 and the fact they have been released in 2018, 2019, and 2020 without impediment, we do not see any reason to stay the issuance at this stage," a bench, headed by CJI S.A. Bobde and comprising justices A.S. Bopanna and V. Ramasubramanian, stated in the order.

The order was on an application filed by NGO Association for Democratic Reforms (ADR) seeking an interim direction to bar the sale of electoral bonds. The bench had, on Wednesday, reserved the order that sought to seek a direction to the Centre and others not to open any further window for sale of electoral bonds ahead of the upcoming assembly elections and also during the pendency of a PIL pertaining to funding of political parties and alleged lack of transparency in their accounts.

During the hearing, the top court said suppose a political party wants to encash electoral bonds and finance a protest, what is the government's control on how this fund is put to use.

On January 20 last year, the apex court had refused to grant interim stay on the 2018 Electoral Bonds Scheme and sought responses of the Centre and the Election Commission on an interim application by the NGO seeking stay on the scheme.