SC waiver on compound interest for all borrowers availing moratorium may cost around Rs 7,500 cr

While waiver could mean relief for borrowers, it will put additional burden on banks 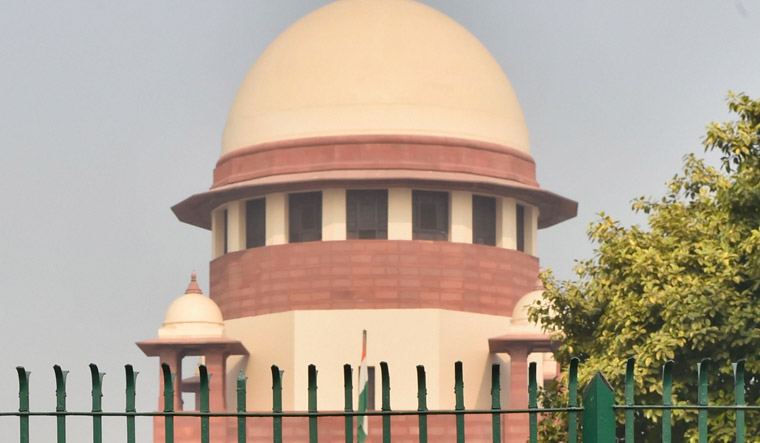 The Supreme Court judgement in the loan moratorium case has come as a mixed bag for lenders. On the one hand, the decision not to extend the moratorium on loans will come as a huge relief and will pave the way for non-performing assets recognition of banks to resume. At the same time, the apex court also ruled that there will be a waiver of interest and all borrowers, irrespective of the amount of loan availed, will be eligible for the same. While this could mean relief for more borrowers, it will also mean additional burden on banks, and who foots this bill will be an area of concern, till some clarity emerges.

In the backdrop of the COVID-19 pandemic and the lockdown that was implemented a year ago, the Reserve Bank of India had announced a moratorium on loan repayments between March to August 2020. As per a standstill clause, banks could also not change the asset classification of a loan during the moratorium period.

With the Supreme Court ruling out any further extension in moratorium, banks can again initiate steps to recover bad loans, say analysts.

“Standstill on recognition of NPAs had tied the hand of lenders and consequently impacted the credit discipline of borrowers. Withdrawal of the same will enable lenders to enforce various legal measures and support their recovery efforts,” said Krishnan Sitaraman, senior director at CRISIL Ratings.

It also clears the way for lenders to recognize NPAs as per the delinquency record of borrowers, which they had not been able to since the end of the moratorium period in August 2020, he added.

Veena Sivaramakrishnan, partner at law firm Shardul Amarchand Mangaldas and Co, says the judgement upholds basic principles that there are no free lunches. “Banks and financial institutions can finally heave a sigh of relief as the sword of a complete waiver of interest has now been taken away. The difference between concessions (needed in the time of COVID-19) and complete waiver (which would have meant a bizarre free ride in a commercial and financial world) has been recognised and put to rest by the Supreme Court,” said Sivaramakrishnan.

However, with the top court waiving compound interest for all borrowers, whether the government or the banks have to bear the additional burden will have to be watched out for.

Analysts estimate this additional amount to be around Rs 7,500 crore.

“As per our estimates, the compounded interest for six-month of moratorium across all lenders is estimated at Rs 13,500-14,000 crore. The Government of India had already announced relief for borrowers having borrowings upto Rs 2 crore, which was estimated to cost Rs 6,500 crore to the exchequer. With the announcement of waiver for all borrowers, the additional relief of Rs 7,000-7,500 crore will need to be provided to borrowers.” said Anil Gupta, vice-president, financial sector ratings, at ICRA.

Will this put a pressure on bank’s earnings?

However, what must also be noted is that while lenders were not able to recognise NPAs, most did disclose proforma NPAs and also made provisions against the same, and this may limit the immediate impact on profitability, said CRISIL’s Sitaraman.

Investors largely welcomed the Supreme Court verdict and lapped up banking stocks, particularly the state-owned lenders. Bank of India, Indian Overseas Bank and Bank of Maharashtra, closed up 10 per cent. Others, like Bank of Baroda, Union Bank, Central Bank, Canara Bank and Indian Bank gained 2 per cent to 5 per cent.