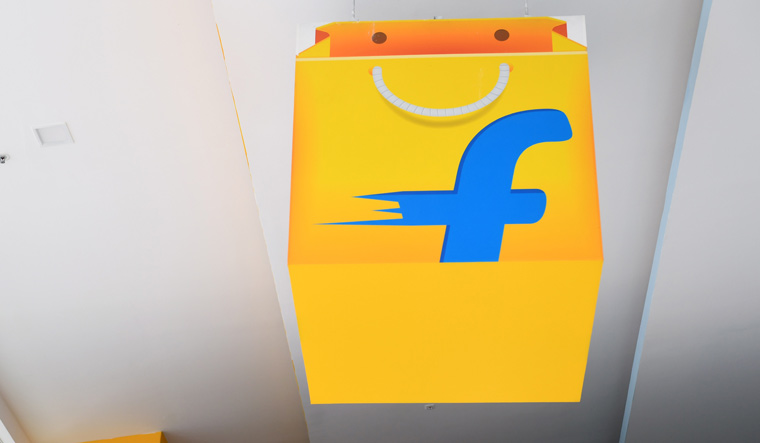 Flipkart could become the next company to take the Special Purpose Acquisition Company (SPAC) route to going public in the US. According to a report by Bloomberg News, the Walmart Inc-owned company has been considering a US initial public offering (IPO) and has also explored other options including the increasingly popular SPAC route.

The SPAC route, where firms looking to go public merge with a shell company holding a blank-check on a sum of money (usually led by investors looking for promising new firms) before launching their own IPO.

Flipkart reportedly seeks a valuation of at least $35 billion in a blank cheque deal, Bloomberg reported.

In September last year, Reuters reported that Flipkart was eyeing an IPO in 2021. Along with Flipkart, e-commerce firm Grofers is also reportedly exploring the possibility of listing in the US through a SPAC.

SPACs have become an increasingly popular way for firms to raise money ahead of an IPO, with around $83 billion raised through SPACs in 2020 alone.