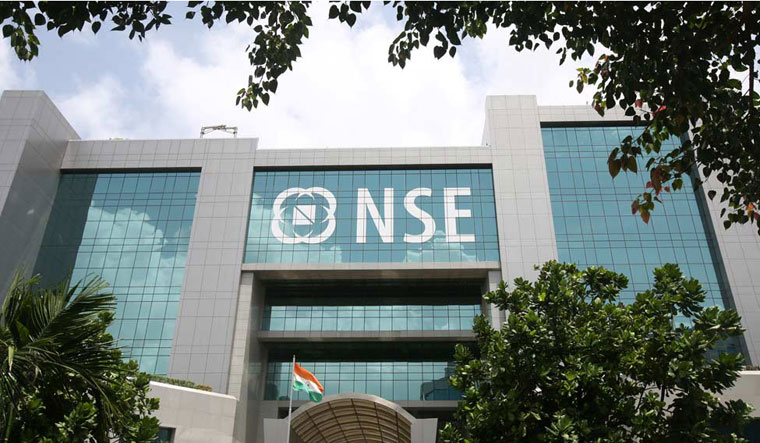 Stock market traders were left high and dry on Wednesday after NSE, the world’s largest derivatives exchange, had to halt trading across cash and futures and options (F&O) and currency segments due to what it said were telecom-related issues. Trading was halted at 11:40 am and could only be restored by 3:30 pm.

In the wake of the troubles, trading hours were extended till 5 pm on Wednesday. Brokerages started facing issues in the morning as live price quotes of NSE’s major indices stopped updating. Eventually, NSE halted trading across segments.

“NSE had issues with streaming feeds for Nifty, Banknifty, and other indices from 10.06 am. I am guessing that they are restarting all the processes for which they had to stop trading to fix the index feeds issue,” said Nithin Kamath, founder and CEO of Zerodha, the country’s largest broking firm.

While it was initially thought to be due to technical issues at the exchange, NSE said the problem was due to a failure of multiple telecommunication links.

“NSE has multiple telecom links with service providers to ensure redundancy. We have received communication from both the telecom service providers that there are issues with their links due to which there is an impact on NSE system,” a spokesperson said.

There were no issues on the rival BSE, where trading went on through the day. Given the issues at NSE, several broking firms including Angel Broking, urged their customers they could execute their orders in equity, F&O as well as currency through the BSE.

But, this issue happening just a day before the monthly F&O expiry left traders in the lurch, especially those who had open orders. These open and unexecuted orders were later cancelled by the exchange.

“Expiry eve is a crucial day for expiry related traders as time decay sets in. As indices froze a little after 10 am, FNO trades that reference such benchmark indices also slowed down. With hardly an hour’s trade possible for such index-based traders, the higher margins on F&O positions may have been a double whammy. The extended session post 3.45 pm could help settle things,” said Anand James, chief market strategist at Geojit Financial Services.

Technical glitches forcing exchanges to halt trading are not a new thing. On September 24, 2019, it was reported, that due to trading issues, investors were unable to place orders in the last fifteen of trade on NSE. Back on July 10, 2017, trading had to be halted due to technical reasons in the cash market. On July 4, 2014, the BSE had to shut down for almost three hours due to problems in its computer network.

Stock exchanges regularly carry out testing to prepare themselves for such emergencies. Exchanges also have near sites or disaster recovery sites, which are essentially backup arrangement in case any issues forces trading at the primary site to be halted. NSE has its disaster recovery site in Chennai and many wonder why it couldn’t shift there. Sources say that since it was not an internal technical issue but an issue at its telecom service providers, shifting to the backup site would not have solved problems.

Squaring up of the F&O positions in the extended trading hour may have led to the gains, say analysts.

The gains were led by private banks; Axis Bank, HDFC Bank and ICICI Bank jumped 4-5 per cent after the government opened the doors for all private banks to participate in government business. Experts welcomed the move as it now levels the playing field.

"Private banks have been faster in bracing newer technology and systems and this move will allow those processes to be efficiently used for government spends and projects," said Anish Mashruwala, partner at J Sagar Associates.