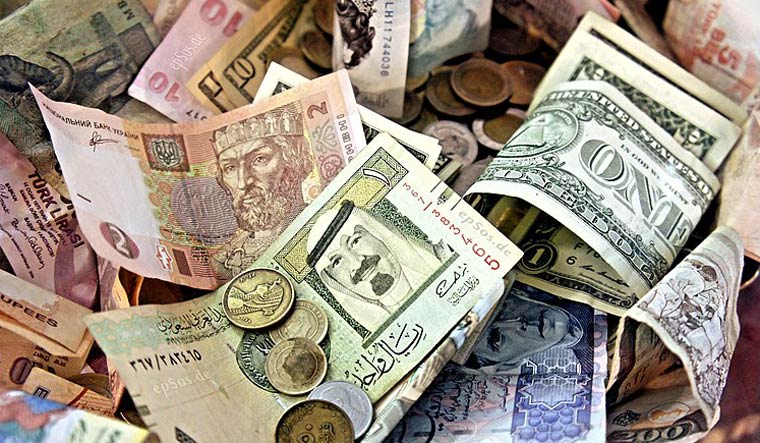 In the reporting week, the decrease in reserves was mainly due to a fall in the foreign currency assets (FCAs), a major component of the overall reserves.

Expressed in dollar terms, the foreign currency assets include the effect of appreciation or depreciation of non-US units like the euro, pound and yen held in the foreign exchange reserves.

After falling for two consecutive weeks, the gold reserves rose by $1.26 billion to $36.227 billion in the week ended February 12.

The special drawing rights (SDRs) with the International Monetary Fund (IMF) rose by $10 million to $1.513 billion.

However, the country's reserve position with the IMF declined by $132 million to $5.006 billion in the reporting week, as per the data.