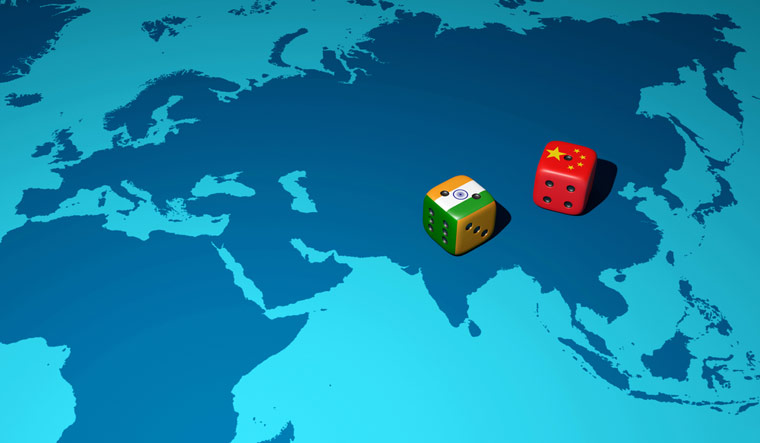 India has emerged as Asia's biggest destination for financial technology (fintech) deals, leaving behind China in the quarter ended June 2020, a research report said on Wednesday.

With around 33 deals valued at $647.5 million, India has the highest investment in the fintech segment compared to China's $284.9 million during the quarter ended June 30, 2020, the report released by RBSA Advisors said.

Total investments in India's fintech sector crossed the $10 billion mark over the last four and half years (calendar year 2016 to H1 of 2020).

"Amid COVID 19, India has seen a 60 per cent increase in fintech investments to $1467 million in H12020 compared to the $919 million for the same period last year," the leading valuation, investment banking and transaction advisory firm said in a statement.

"While the fintech industry is still in its early adoption stage, we believe it is well-positioned to witness long-term growth in the coming years. The changes will be more focused on digital lending (alternative finance) and open banking", RBSA Advisors MD and CEO, Rajeev Shah, said.

Out of total 21 unicorns in India, around one-third are fintech companies, Paytm being the highest valued unicorn, at $16 billion.