Rs 20,000 crore will be provided for recapitalisation of public lenders: FM 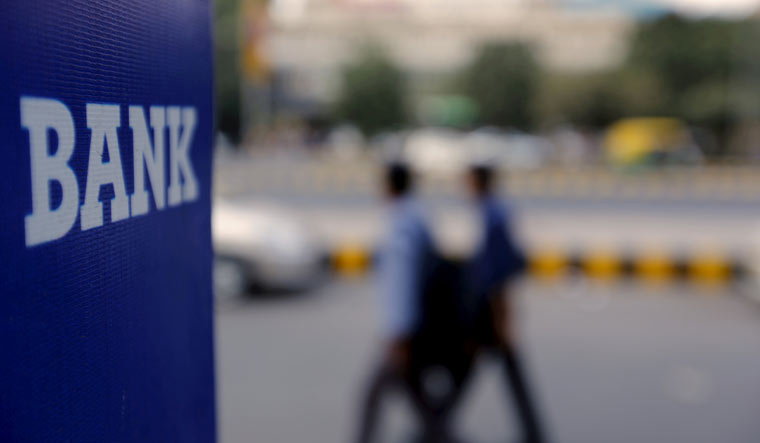 Finance Minister Nirmala Sitharaman on Monday announced an asset reconstruction company and asset management company, or a bad bank, to clean up the books of public sector banks. Setting up of a bad bank was among the major expectations from the budget this year.

The objective of the company would be to park bad assets of state-run banks into the proposed bad bank and later sell those assets at a discounted price in the market. This would help clean up balance sheets of banks.

In addition, Rs 20,000 crore will be provided for PSB recapitalisation, Sitharaman said.

During 2019-20, the government had proposed to make a Rs 70,000-crore capital infusion into the PSBs to boost credit for a strong impetus to the economy.

However, the government refrained from committing any capital for the PSBs in the Budget 2020-21, hoping that the lenders will raise funds from the market depending on the requirements.

Later, in September 2020, Parliament approved Rs 20,000 crore capital infusion for PSBs as part of the first batch of Supplementary Demands for Grants for 2020-21.

Of this, the government provided Rs 5,500 crore to Punjab & Sind Bank in November 2020, to meet the regulatory capital requirement.