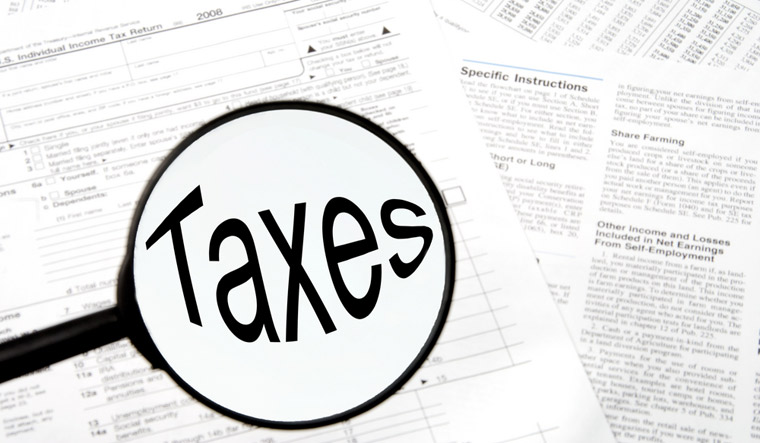 When contacted, L&T neither confirmed nor denied the development, while the media group has confirmed the tax survey.

The tax official said surveys have been carried out at many L&T premises in the city, and in case of Zee, the surveys are underway at all its offices across the country since morning.

In a statement, a Zee spokesperson said, "Officials from the tax department have visited our offices, with certain queries. Our officials are providing all the required information and extending complete cooperation".

The department source said surveys are to check whether these companies have evaded GST (goods and services tax) and if yes how much.

Zee Group founder Subhash Chandra is a member of the Upper House of Parliament.