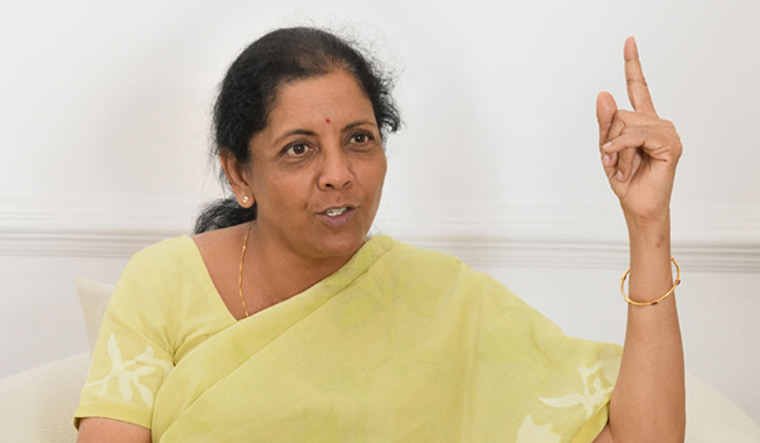 Come February 1, Finance Minister Nirmala Sitharaman is all set to unveil a budget that will open the fiscal floodgates. According to various media reports, India is set to swing from being a cautious spender in 2020 and overcome the general criticism against controlled spending by increasing this year's budget from its current $407 billion.

Signaling the move, the finance ministry has already in this quarter relaxed curbs imposed on more than 80 government departments and ministries earlier in the year to preserve cash.

The plan is to give an instant boost to sectors by spending to help weather the hit from the coronavirus pandemic. Government expenditures have barely hit the halfway mark seven months into the fiscal year, Bloomberg reports.

India entered its first ever recession last quarter after lockdowns brought economic activity to a near standstill in the April-June period. The Modi government had announced measures that it said are worth Rs 30 lakh crore, or 15 per cent of gross domestic product, in stimulus packages to rescue businesses and jobs after the announcement of the lockdown.

However, the package, however, underwhelmed some economists who saw the actual fiscal cost of the steps, which were mostly loan guarantees, at less than 2 per cent of GDP. There was widespread criticism that the Centre has failed at directly putting cash in the hands of the people to wade through the pandemic.