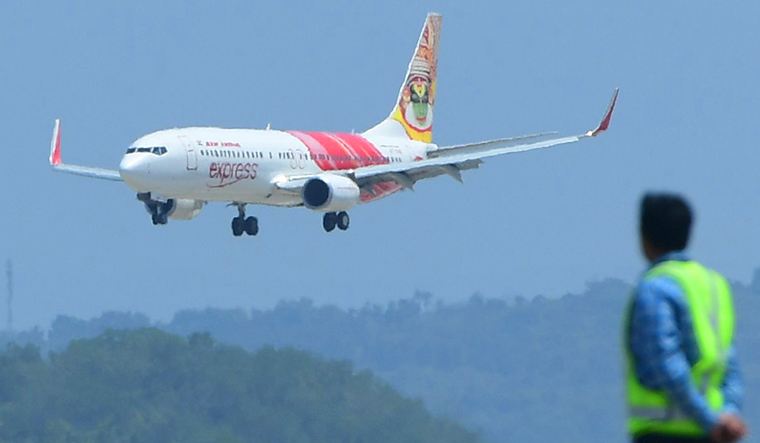 The aviation business offers you thin margins at the best of times. Make that razor-thin in a cost-conscious market like India's. Throw in an economy in slowdown mode, a global pandemic and an economic slow-burn that refuses to die down any time soon, and you have the perfect recipe for an Armageddon in the skies.

India's airlines are desperately looking for ways to avoid exactly that, even as conservative estimates indicate that capacities may not be back to what it was pre-COVID-19 any time soon.

In the first half of this financial year, domestic market leader IndiGo posted a loss of over Rs 4,000 crore, while SpiceJet's losses were above Rs 700 crore in the same period (though IndiGo is estimated to be in better financial health considering its reserves and market share). Between them, the two low-cost carriers control more than 70 per cent of India's domestic flights.

Less than six crore Indians are expected to fly this year, compared to 20 crore last year. Pricing remains a problem, while the business traveller, the bread-and-butter of aviation, is yet to make a comeback.

Despite job and salary cuts and a chipping away at expenses wherever possible, airlines are continuing to bleed and desperately looking for money to carry on operations. Domestic players like GoAir and SpiceJet have approached banks for fresh loans, according to reports.

Struggling airlines have been complaining that the provisions of the K.V. Kamath Committee's guidelines as accepted by the government in September for loan restructuring for corporates troubled by the pandemic were not enough. Aviation was amongst the 26 sectors identified by the committee for loan restructuring. Many airlines have apparently voiced that the norms needed to be eased by taking into consideration the precarious situation they are in.

Only borrowers with less than one month of arrears (as on 1st March, 2020) were to be eligible for Resolution Plan, which would kick in if the concerned corporate wanted a moratorium on its loan.

Indian aviation went into lockdown mode in the last week of March – international flights were suspended on 23rd, followed by all domestic flights from midnight of 25th, when a nationwide lockdown also kicked in. Domestic services re-started in a graded manner from May 25, and have now reached 80 per cent of pre-COVID-19 capacity.

On the international side, though, 'business-as-usual' remains a distant dream, despite Vande Bharat. “International travel of more than 43 lakh people has been facilitated since May 6,” pointed out Civil Aviation Minister Hardeep Singh Puri. For Indian airlines flying abroad, international operations are crucial to shore up their bottom line, considering that the margins are better here. However, that may not happen any time soon, even if officially the restrictions in place are only till the end of January.