Every major economy modernised by connecting with the world: Jaishankar

Large part of the Indo-US relation is "technology-driven", says EAM 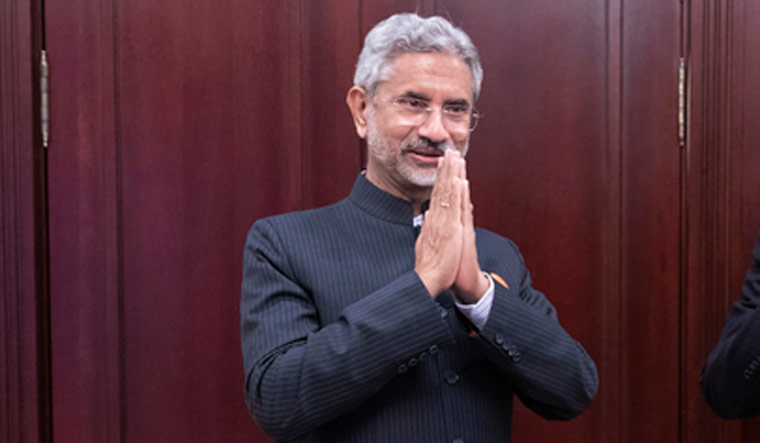 External Affairs Minister S. Jaishankar, speaking at the Global Technology Summit jointly organised by Carnegie India and co-hosted by the external affairs ministry, on Monday said that every major economy in the world has modernised itself by connecting with the world and has leveraged international relations with national development.

Noting that technology had become both political and a core part of diplomacy, he called a large part of the Indo-US relation is a "technology-driven relationship."

"The strategic connect between the two countries is technology driven,” he said.

He said that the multipolar world is less structured now and globalisation has become a reality and technology has played a very significant role in globalisation. He pointed out that technology is playing an important role in national security as well. Jaishankar expressed that the government has strongly emphasised on the importance of digitisation and that the country has become more digital than ever before.