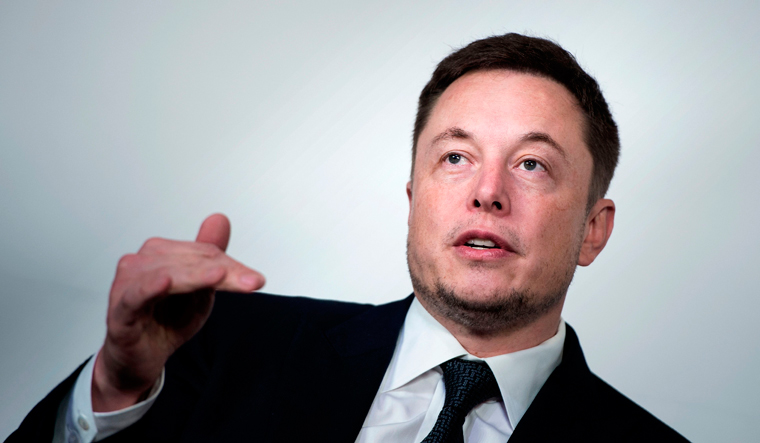 Musk's wealth has jumped $82.2 billion this year, the biggest gain on Bloomberg's ranking of the world’s 500 richest people

Tech genius and entrepreneur Elon Musk is now richer than Facebook founder Mark Zuckerberg, thanks to a stock surge in Tesla after the news of its inclusion to the S&P 500 Index later next month. The share surge pushed Musk's fortune to $120 billion, making him the third richest person on the planet, according to the Bloomberg Billionaires Index.

At the same time, according to Forbes's Real-time Billionaires' list, Musk is currently the fourth richest person globally. The Forbes' list puts the SpaceX founder's net worth at $105.4 billion. He is preceded by Bezos ($182 billion), Louis Vuitton's Bernard Arnault and family ($139 billion) and Gates ($118.6 billion) on the Forbes' list.

Meanwhile, Zuckerberg is worth $103 billion and $99.9 billion on the Bloomberg and Forbes' lists respectively.

Tesla will enter the S&P 500 on December 21 following months of speculation and one temporary setback, when the stock failed to make the cut during the index’s quarterly rebalancing in early September. Tesla would be the biggest new entrant in the group’s history.

Musk’s fortune has grown at an astonishing rate this year, with Tesla’s stock up more than 460 per cent in 2020.