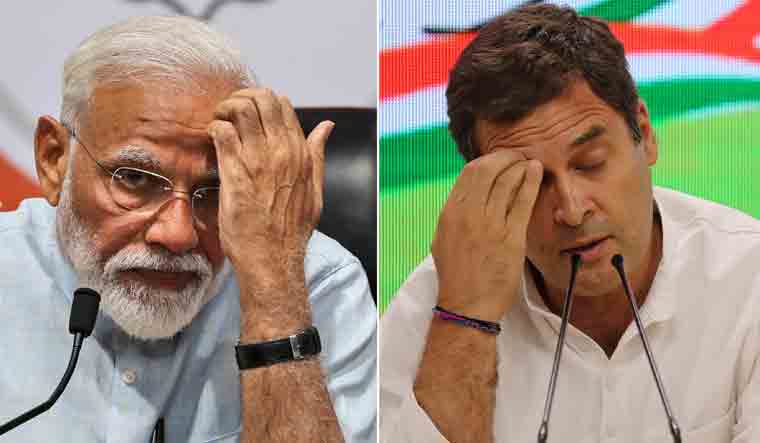 "India has entered into recession for the first time in history. Mr Modi's actions have turned India's strength into its weakness," he said on Twitter.

A recession is defined as two successive quarters of decline. India's economy had shrunk about 24 per cent in the first quarter ended June. The nowcast report of the RBI indicated that India's GDP growth is likely to have contracted 8.6 per cent in the second quarter as well, suggesting that the country might well be in a recession already. The government is due to publish official statistics on November 27.

Senior Congress leader Jairam Ramesh went a step further to criticise the government's economic reforms, saying the "foundations for this (recession) were of course laid well before the COVID-19 pandemic".

Social media users did not miss to point out the irony behind India's first official recession, which comes on Dhanteras, an extremely auspicious day for Hindus to buy gold and silver.

Dhanteras greetings to all.

Is India facing economic recession? If you had been to the market yesterday on Dhanteras, you would laugh at what India Inc is telling us