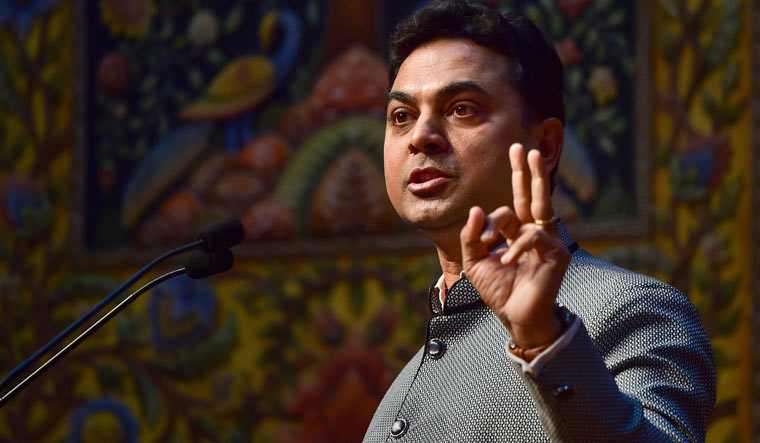 There is more scope for fiscal spending in the remaining months of the financial year, The Indian Express reported citing India's Chief Economic Adviser Krishnamurthy V. Subramanian. "Economic crises, a health crisis in this (pandemic) case, stem from demand. And demand is something that has to be worked on to get the economy back to its vitality. So, from that perspective, there is scope for fiscal spending in the remaining months, especially given the fact that this year, India is going to have a current account surplus," Subramanian said.

The CEA's views come amid visible green shoots in the Indian economy in the second quarter after a pandemic-hit worse first quarter. The demand slump in the first quarter saw India's clocking in a current account surplus of $19.8 billion, partly because of the slackness in demand, and, therefore, imports being lower. "But even if things are not as rosy as in Q1 from the current account perspective, it is quite likely that we may still end with about 1.5 per cent to 1.8 per cent of GDP as the current account surplus. And for an emerging country like India, a current account deficit, not surplus, of about 2 per cent is recommended. A current account deficit means that you’re investing more than you’re saving, which is what emerging economies must do. That means there is a definite fiscal space, which can be used to push demand. And that can be done primarily by focusing on infrastructure because it has a large multiplier (effect)," Subramanian as quoted in the interview.

Subramanian's views echoes those of other economists like principal economic adviser Sanjeev Sanyal, who feels India has enough monetary and fiscal space to provide more support to the economy.

Subramanian added that foreign savings were providing the Centre "the opportunity to do fiscal spending". He said the COVID crisis is different from the typical emerging market crisis. "First, it is a demand shock — decrease in demand. This then leads to current account surplus… So in other words, the potential impact on growth is something that we have to be wary of. Therefore, it is important to do fiscal spending."

Last week, Finance Secretary Ajay Bhushan Pandey had indicated that the Narendra Modi government was holding discussions with various stakeholders for a new set of "stimulus announcements" as it attempts to boost the economy.