The agreement with Devas was terminated by Antrix in February 2011 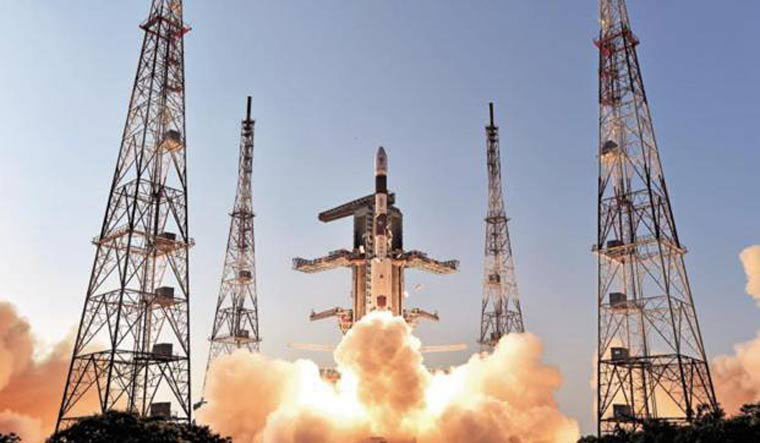 A US court has asked Antrix Corporation, the commercial arm of Indian Space Research Organisation, to pay compensation of $1.2 billion to a Bengaluru-based start-up, Devas Multimedia, for cancelling a satellite deal in 2005.

As per the agreement in January 2005, Antrix agreed to build, launch and operate two satellites and to make available 70 MHz of S-band spectrum to Devas, which the latter planned to use to offer hybrid satellite and terrestrial communication services throughout India.

The agreement was terminated by Antrix in February 2011. Over the next several years, Devas approached various legal avenues in India. This included the Supreme Court, which directed for a tribunal.

In his order dated October 27, Judge Thomas S. Zilly, US District Judge, Western District of Washington, Seattle, ruled that Antrix Corporation pay a compensation of $562.5 million to Devas Multimedia Corporation and the related interest rate amounting to a total of $1.2 billion.

In its lawsuit filed in the US District Court, Western District of Washington in September 2018, Devas Multimedia said three separate international tribunals and nine different arbitrators have found the termination of the Devas-Antrix agreement to have been wrongful, with one of the tribunals describing it as conduct “which shocks, or at least surprises, a sense of juridical propriety,” and another finding it to be a clear breach of simple good faith by India.

Antrix, in November 2018, had sought the dismissal of the lawsuit, citing jurisdictional issues.

The court, however, asserted that it had jurisdiction over the issue, but stayed the matter for one year and asked the two to file a joint status report by April 15, 2020.

On July 16, 2020, both Devas and Antrix filed the instant motion, a joint status report in which they disputed whether the court should lift or extend the stay, and, if the latter, whether Antrix be required to post security.

Devas, according to submissions, has argued that the US court has jurisdiction over these cases, as Antrix engages in business in this district and across the US.

Antrix and Spaceflight Industries, which is headquartered in Seattle, have an agreement to provide satellite launch services using India's PSLV rocket.

Antrix and RBC Signals LLC, which is headquartered in Redmond, Washington, have a worldwide agreement to provide space communications services to satellite operators.

Antrix in 2018 launched a satellite for Redmond, a Washington-based Planetary Resources.

Antrix agreed in 2015 to launch two satellites for Colorado-based PlanetiQ. Antrix is contracted with DigitalGlobe, which has headquarters in Colorado and other locations in Florida, Virginia and Washington, to procure certain satellite data, which is then distributed by the Indian Space Research Organisation's National Remote Sensing Centre.

Devas said that after the initial signing of the agreement, the two companies performed in good faith for five years. Among other things, in May 2009, Dr Appanna Bhaskarnaryana, the director of the Satellite Communications Programme Office of ISRO, spent four to five weeks in the US with Devas personnel meeting with Hughes Networks, Sirius XM SkyTerra, Qualcomm and ICO North America to understand the technologies used by, and operation of, hybrid satellite-terrestrial operators providing telecommunications services.

Devas subsequently conducted experimental trials in India (attended by Antrix officials, including the company's then chairman), Chengdu and Beijing in China, and Stuttgart in Germany, which successfully demonstrated the hybrid satellite-terrestrial systems and end-user terminals that Devas had developed in conjunction with a global network of leading technology players such as Alcatel Lucent, it said.

On February 25, 2011, Antrix issued a termination notice to Devas, which among other things stated that the policy decision was of the Central government, acting in its sovereign capacity is the event of force majeure, which was an occurrence on February 23, 2011.

“The scope and duration of the said decision cannot be anticipated. It is likely to be indefinite. It is not possible for Antrix to take any effective step to resume the obligations under the agreement,” Antrix said.

Devas disputed Antrix's repudiation of the agreement and sought to conduct discussions among senior management as contemplated by that agreement.

In June 2011, Devas commenced arbitration proceedings under the rules of arbitration of the International Chamber of Commerce.