Arbitration tribunal's decision can't go against the law passed by a parliament: SG 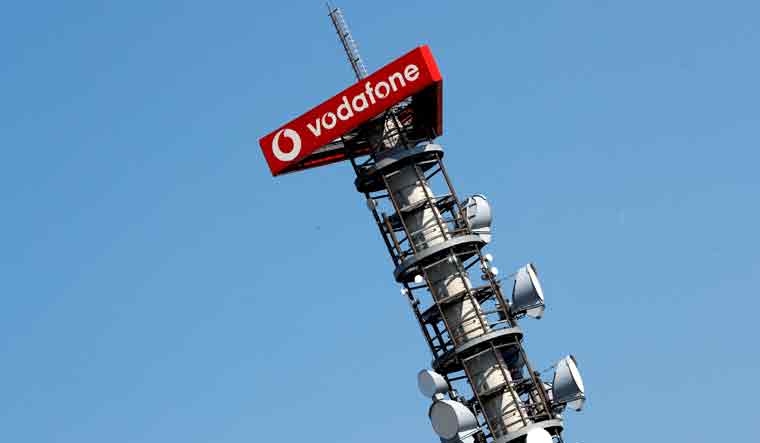 The tax dispute involving Rs 12,000 crore in interest and Rs 7,900 crore in penalties started with Vodafone's acquisition of Indian mobile assets from Hutchison Whampoa in 2007 | Reuters

The Centre is all set to challenge the international arbitration decision favouring the Vodafone Group on a retrospective tax demand of Rs 20,000 crore. According to media reports, the government has decided to act on Solicitor General Tushar Mehta's opinion that the arbitration decision should be challenged.

The top government lawyer has reportedly advised that an arbitration tribunal's decision cannot go against the law passed by a sovereign parliament. "The question of law—the power of an arbitral tribunal to virtually and substantially declare a parliamentary legislation of a competent Parliament of a sovereign nation to be non est and unenforceable—itself is an issue which needs to be challenged. I therefore, opine that the Union of India must challenge the said award and must file all available proceedings to challenge the award and/or to protect the interest of Union of India," TOI has reported quoting Mehta's opinion.

The Permanent Court of Arbitration had last month quashed the income tax department's demand of Rs 22,000 crore as tax, penalty and interest on Vodafone on the ground that India violated the bilateral investment treaty with the Netherlands by retrospectively amending the law. The international tribunal said the government must stop seeking dues from Vodafone and should instead pay more than Rs 40 crore to the company as partial compensation for legal costs.

Mehta said India should explore a competent forum in Singapore and advised against approaching the Delhi high court or the Supreme Court. "From the award, it appears that the seat of arbitration is Singapore and prime facie the challenge may lie in the said arbitration before the municipal courts of Singapore," the SG suggested.

Two months after Vodafone won the taxation dispute in the SC in January 2012, the Centre had amended the tax laws retrospectively and, in 2013, it slapped the telecom giant with a tax demand of Rs 13,000 crore.

It has been advised that India has to move fast to challenge the award in an appropriate forum keeping in mind the period of limitation that would be attached to the award. The SG suggested that the future course of action be charted in consultation with attorney general K.K. Venugopal.

The tax dispute involving Rs 12,000 crore in interest and Rs 7,900 crore in penalties started with Vodafone's acquisition of Indian mobile assets from Hutchison Whampoa in 2007. The government said Vodafone had to pay taxes on the acquisition but the company disputed it.

A tax demand of Rs 11,000 crore was raised by the government related to Vodafone's $11 billion acquisition.

The arbitration tribunal's award had come as a relief for a cash-strapped Vodafone India as the telecom major has been struggling to pay its AGR (adjusted gross revenue) dues. So far, it has paid around Rs 7,854 crore of its AGR dues with about Rs 50,000 crore still pending.