All options are open: Paytm's Sharma hints at legal battle against Google 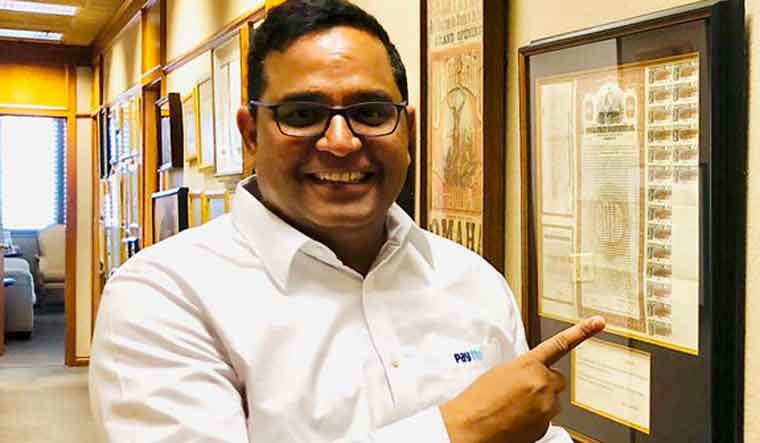 Paytm founder and CEO Vijay Shekhar Sharma has signalled that he won't shy away from a long-drawn fight against Google's practice of barring apps. “All options are open,” said Sharma when asked if he would take legal recourse against Google, reported The Economic Times. Sharma's response came after Google on Friday removed Paytm app from Play Store for a few hours for violating its policy on sports betting activities. The app was soon restored on Google Play Store.

According to Google, the mobile payment platform app's scratch card-based cricket promotion had breached the Play store's gambling policies. "The app was blocked for violation of Play policies—a clarification of our policy was released earlier today ahead of the IPL tournament," Google said in an e-mailed response, adding that only the app availability on Play store was impacted.

"We don't allow online casinos or support any unregulated gambling apps that facilitate sports betting. This includes if an app leads consumers to an external website that allows them to participate in paid tournaments to win real money or cash prizes, it is a violation of our policies," a Google blog post read on Friday.

However, Sharma said the company would also seek government and regulatory intervention against such practices of the search engine giant. Sharma tore into Google’s practice of barring apps which were compliant with Indian laws. He added that he had full faith in the Indian government and its antitrust body, the Competition Commission of India (CCI). “We would like to amplify the voice of the Indian startup community and our technology companies,” Sharma said.

"(Platforms like Google) are dominating platforms and with power comes responsibility. I believe that they should be responsible for this country's growth and startup ecosystem...India's ecosystem needs support, not stifling innovation," he had told news channel CNBC-TV18 on Friday.