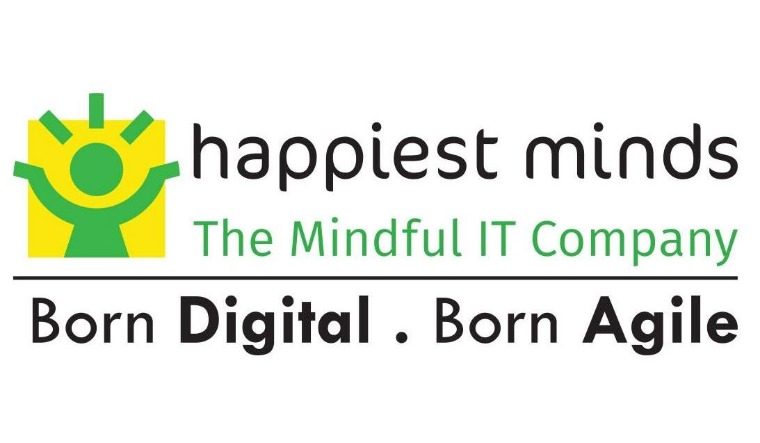 Happiest Minds Technologies (HMTL) had a stellar debut on the stock exchanges as the shares of the IT services company listed at 111 per cent premium to its issue price.

The IPO had been launched at a price band of Rs 165-166 a share between September 7 to September 9. The stock listed on Thursday at Rs 351 on the BSE, up 111.44 per cent at the upper end of the price band. The blockbuster listing of HMTL was even better than the hugely successful IPOs of IRCTC and DMart, which had opened for trading at 101 per cent and 102 per cent respectively.

HMTL derives 97 per cent of its revenues from digital IT services like cloud, SaaS, security, analytics and IoT. While traditional software services companies are also scaling up their digital capabilities, it is still close to around 30 per cent to 50 per cent of its revenues. IT services providers like HMTL are expected to be big beneficiaries in a post COVID-19 world as many more companies are expected to adopt digital technologies, say analysts.

The Rs 702 crore IPO, which had offered 2.32 crore shares was subscribed 151 times with the portion reserved for non-institutional investors subscribed a huge 351 times. The company was incorporated in 2011 and is promoted by Ashok Soota, who had earlier co-founded Mindtree and had been key to the success of that IT services company, which was last year acquired by Larsen & Toubro.

“We like the company given its strong presence in digital services, scalable business model with end-to-end capabilities and fast-improving financial performance,” Sneha Poddar, research analyst at Motilal Oswal Financial Services had said.

Over financial years FY18 to FY20, HMTL’s revenue rose at a compounded rate of 23 per cent, while earnings, too, turned around from a loss of Rs 22.5 crore in FY18 to a profit of Rs 72 crore last year.