Apple also introduced a cheaper version of its smartwatch—Watch SE 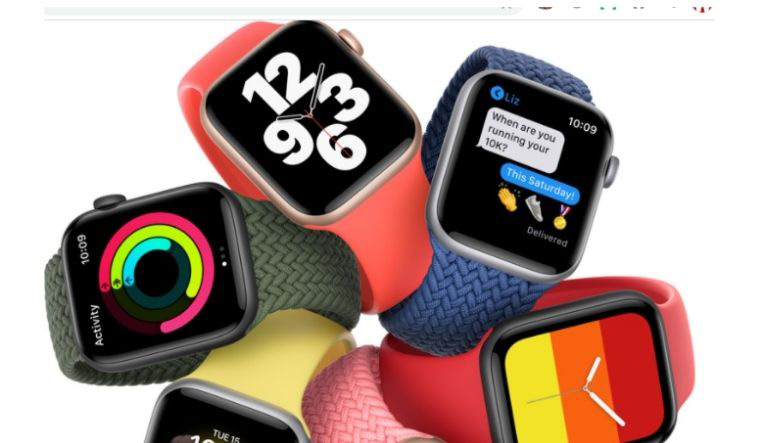 However, no availability dates have been announced for the two more affordable Apple Watch models. Apple introduced a cheaper version of its smartwatch, its latest attempt to broaden the appeal of its trend-setting products while many consumers are forced to scrimp during the coronavirus pandemic.

The headline feature of Apple Watch Series 6 is its ability to measure blood oxygen saturation. It's a measure of how well your cardiovascular system is functioning. If you have the Series 6, you may not need to use a dedicated pulse oximeter.

Cook introduced the new iPad, iPad 8th Gen, with the iPadOS 14, works with keyboards and the Apple Pencil and is priced at $329. The education-version comes at $299. Orders open today in the US, and availability begins from Friday.

There's also a "completely redesigned" iPad Air. With a 10.9-inch liquid retina display, it is fully-laminated and comes with an anti-reflective coating. Apple has integrated the fingerprint sensor into the power button on the top.

The new iPad Air comes with the A14 Bionic chip. A great new addition is the USB-C port in it.