175 FDI proposals, including that of China’s Great Wall Motors, pending for approval 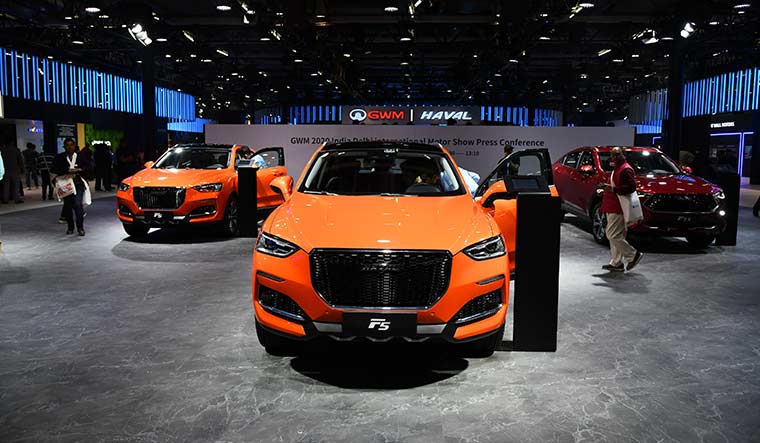 All FDI (foreign direct investment) proposals from Chinese entities have been put on hold as they await security clearance from the Ministry of Home Affairs, the Economic Times reported on Monday. As many as 175 FDI proposals, including investments from China’s Great Wall Motors (GWM), petrochemical major Hengli and Foton China, are pending for approvals.

The Centre is currently vetting these investments, the report said citing a senior government official. In April, the Centre had revised its FDI policy for those countries that share their borders with India. As per the tweak, neighbouring nations can invest in Indian firms only after getting the Centre's approval for the same.

According to the new policy, "an entity of a country that shares land border with India or where the beneficial owner of an investment into India is situated in or is a citizen of any such country can invest only under the government route". The new rules will also apply to 'the transfer of ownership of any existing or future FDI in an entity in India, directly or indirectly,' the Department for Promotion of Industry and Internal Trade (DPIIT) states.

Great Wall Motors, China’s largest maker of SUVs, acquired General Motors’ Talegaon factory in January for Rs 950 crore as part of a $1-billion investment plan to participate in India’s fast-growing SUV market. The automobile sector is on the automatic approval route, but any FDI from China needs government clearance.

The scrutiny has increased further after the Galwan Valley incident which led to the death of 20 Indian soldiers. The border situation has remained tense between the two Asian neighbours ever since.