West Bengal may reduce tax on liquor amid declining sales

The new prices of liquor came into effect from Apri 9 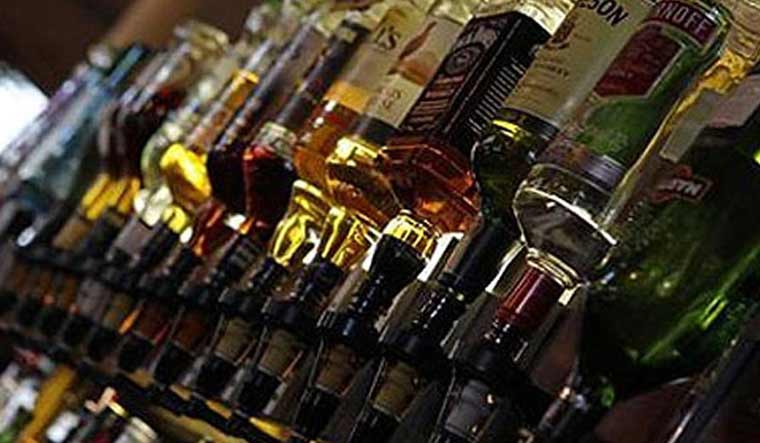 The West Bengal government may reduce the 30 per cent tax on liquor amid a drastic fall in sales since it was levied, when wine shops reopened after the nationwide lockdown due to the COVID-19 pandemic, industry sources said on Wednesday.

An ad valorem tax (according to value) may be levied on Indian Made Foreign Liquor (IMFL) and foreign liquor to boost sales, they said.

The new prices of liquor came into effect from Apri 9.

Several industry bodies, including the Confederation of Indian Alcoholic Beverage Companies (CIABC), had urged the state governent to bring down the tax rate.

According to a recent CIABC report, states which had imposed taxes between 15-50 per cent reported an average decline of 34 per cent in liquor sales.