The change of plan would give Microsoft access to India, TikTok’s biggest market 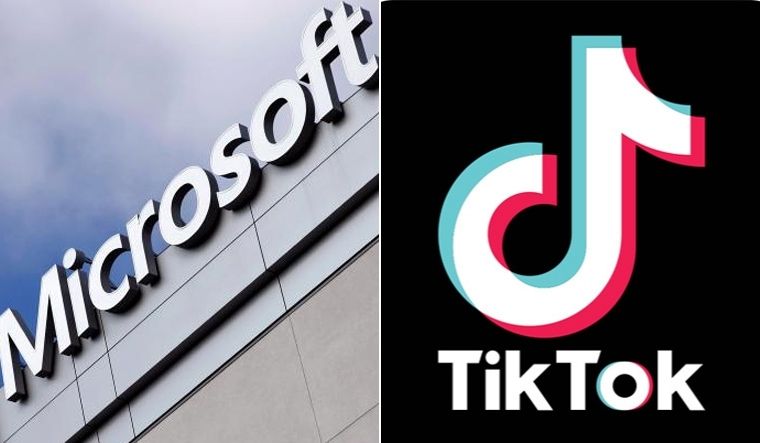 Deviating from its initial plans, Microsoft is now eyeing to takeover the entire global business, including India and Europe operations, the Financial Times reported. Earlier, the plan was to acquire TikTok operations in "the United States, Canada, Australia, and New Zealand”, Microsoft had said confirming the reports of its acquisition plans.

However, now it emerges that Microsoft has expanded its pursuit that would include all countries where TikTok operates. TikTok does not operate in China, and such a deal would not extend to its China-facing sister app Douyin.

The change of plan would give Microsoft access to India, TikTok’s biggest market, with more than 650 million downloads. It will also pave way for the comeback of the video sharing app in India where it has been banned since the end of June, when the government put it on a blacklist of 59 Chinese mobile apps that it accused of threatening national security.

The combination of the largest market (India) and the largest ad revenue generator (US) in its kitty would make it a pricey deal for Microsoft.

However, the shift from the initial plan underscores how preliminary the talks between the two sides remain as they race to meet a mid-September deadline to reach a deal and prevent TikTok from being banned in the US. Reportedly, Microsoft has been attracted to the idea of buying all of TikTok’s global business by the difficulty of separating back-office functions such as HR and to ensure that TikTok users in one country could still use the app if they travelled to another.

The discussions are like “multi-dimensional chess” given the number of stakeholders in the process, including governments and minority shareholders in ByteDance, the report said citing sources.

The news comes even as US President Donald Trump has signed executive orders banning TikTok and WeChat, terming the popular Chinese apps a threat to the country's national security and economy. The ban comes into effect in 45 days, Trump said in two separate executive orders signed on Thursday.

TikTok which has up to 80 million active monthly users in America - has exploded in popularity in recent years, mostly with people under 20.