Apple's shares surged 10% on Friday giving it a market valuation of $1.84 trillion 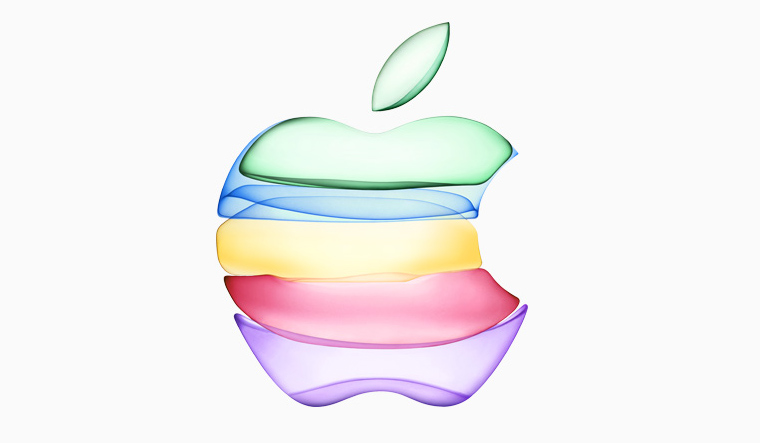 Riding high on its strong earnings report amid a global pandemic, Apple has become the most valuable publicly listed company in the world, surpassing oil giant Saudi Aramco. Apple's shares surged over 10 per cent to a record high on Friday after reporting blockbuster quarterly results, giving it a market valuation of $1.84 trillion.

Saudi Aramco, which had reigned the table as the most valuable publicly listed company since its market debut last year, now trails at $1.76 trillion as of its last close. It was Apple's largest one-day percentage gain since March 13, and it added $172 billion in market capitalisation during the session.

On Thursday, Apple reported a historically strong quarter, including $59.7 billion in revenue and double-digit growth in its products and services segments. In its quarterly report, Apple announced a four-for-one stock split, with trading on a split-adjusted basis starting on August 31. It will be Apple's first share split since 2014.

“We’re conscious of the fact that these results stand in stark relief during a time of real economic adversity for businesses large and small, and certainly for families,” CEO Tim Cook said on a call with analysts.