After layoffs, IndiGo to have second round of pay cuts 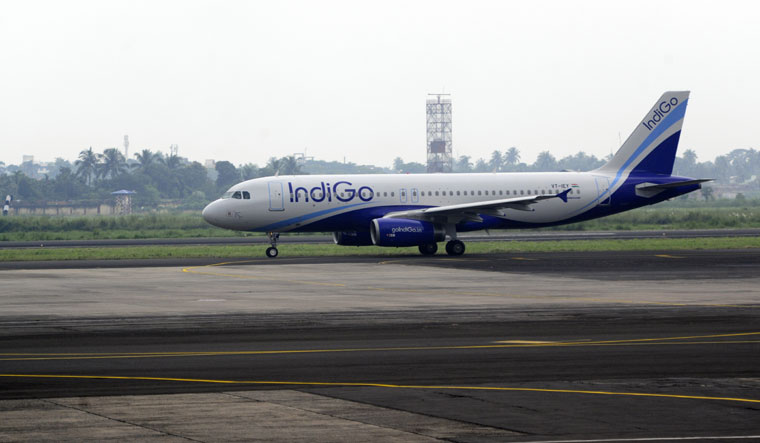 A week after IndiGo announced the decision to lay off 10 per cent of its workforce, the company has now embarked on a second round of salary cuts, with CEO Ronojoy Dutta to take a 35 per cent pay cut and pilots to take up to 13 per cent in pay cuts.

Multiple news reports cited an internal mail sent by Dutta to employees, which said that cuts were necessary in the face of an “economic storm”. The travel industry has been hit hard by the COVID-19 pandemic as fewer passengers take flights.

Moneycontrol also reported that each of Indigo’s departments have been asked to institute a monthly decision on the number of employees given leave-without-pay. Earlier, on June 30, when IndiGo had announced the first round of salary cuts, the total leave without pay policy had been extended to ten days.

IndiGo is India’s largest private airlines and employs over 23,000 personnel. It had a 48.9 per cent market share as of March this year and, as India’s most successful airline, its fortunes are seen as prophetic for the rest of the industry.

Airlines across the country are facing reduced passenger numbers, with flights operating at around 55-60 per cent of capacity on average, as travellers avoid flying over fears of contracting COVID-19.

While the announcement of a nationwide lockdown on March 24 saw the complete shutdown of flights, gradual unlocking of restrictions allowed domestic air travel to operate in limited manner—albeit international flights remain grounded until July 31. Gradual resumption of international flights is expected in August.

The government has also imposed price bands on domestic flights, fixing minimum and maximum fares to be in effect until August 24.

Estimates of the loss awaiting the aviation sector this year range up to Rs 28,000 crore, according to advisory firm CAPA.