In the same period last year, India Inc borrowed up to $3.16 billion 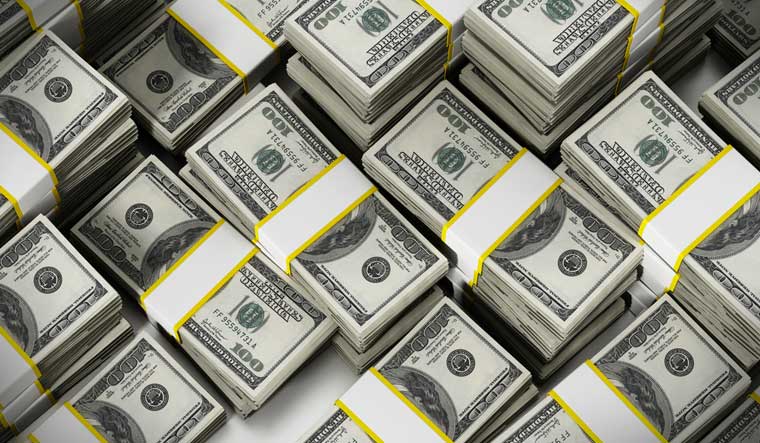 Overseas borrowings by Indian companies fell 68.5 per cent to $996.04 million in April, according to data from the Reserve Bank of India (RBI).

India Inc had raised as much as $3.16 billion from overseas markets in the corresponding month of the previous financial year.

Whereas no fund was raised by way of rupee-denominated bonds (RDBs) or masala bonds in April 2020, the borrowing during the year-ago month included $304,462 through RDBs.

Of the total borrowing from the foreign market in April this year, USD 696.04 million was raised through the automatic route of the external commercial borrowings (ECB).

REC, the financial service provider in energy sector, was the sole entity to raise $300 million through the approval route of ECB for the purpose of on-lending.

Among the major borrowers in the automatic route included Sical Logistics $179.10 million for overseas acquisition. The company is engaged in the business of transport through land and pipeline.

Among others were Veritas Software Technologies India's $49 million for starting new project and HPCL-Mittal Energy Ltd, which is engaged in manufacturing of coke and petroleum products, $40 million for rupee expenditure.