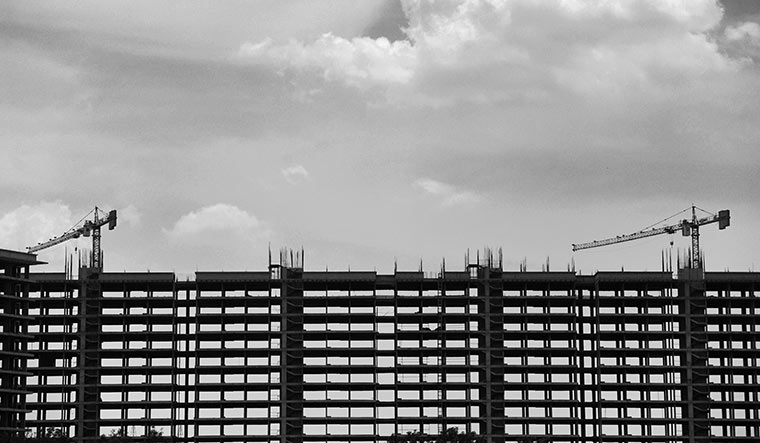 In a relief to thousands of home-buyers, the Supreme Court on Wednesday directed the Reserve Bank of India (RBI) to ask banks to release sanctioned loans to Amrapali homebuyers to ensure availability of funds for construction of stalled projects at the earliest. The apex court also ordered the release of loans that had been declared non-performing assets (NPAs) as per RBI guidelines to the home-buyers stuck in a limbo due to incomplete projects.

The case is with reference to stalled projects in Noida and Greater Noida by Amrapali Group, which has been accused of fraud. The directions were issued by a bench headed by Justice Arun Mishra while hearing the case of execution and handing over of the stalled Amrapali housing projects.

In addition, the court also ordered that Noida authority cannot charge a high rate of interest from builders due to delay in payments to it. The top court has capped the interest rate at a maximum of 8 per cent.

The court had in December last year directed Amrapali home-buyers to pay the outstanding amounts by January 31 for speedy completion of stalled projects.

The court had, last week, directed multinational firm JP Morgan to deposit Rs 140 crore, which was Amrapali Group home buyers money and allegedly siphoned off in contravention to the norms as per the forensic auditors report and last year's order in the case. The top court asked the company to apprise it by next week as to how it would deposit the home buyers money and by what time.

The Enforcement Directorate (ED) told the top court that criminal conspiracy was hatched between JP Morgan Group of Companies and the Directors of Amrapali Group under which JP Morgan India Property Mauritius Company-II made Rs 85 crore investment in Amrapali Zodiac in 2010 and exited it during 2013-15 by taking about Rs 140 crore outside India through "sham transactions and shell companies".

The top court had on July 23 last year, cracked its whip on errant builders for breaching the trust of home buyers, ordered cancellation of Amrapali Group's registration under real estate law RERA and ousted it from its prime properties in the NCR by nixing the land leases. On May 22, the top court had allowed ED to attach properties of JP Morgan, which was engaged in transactions with the now-defunct Amrapali Group to allegedly siphon off home buyers money in violation of the Foreign Exchange Management Act (FEMA) and FDI norms.