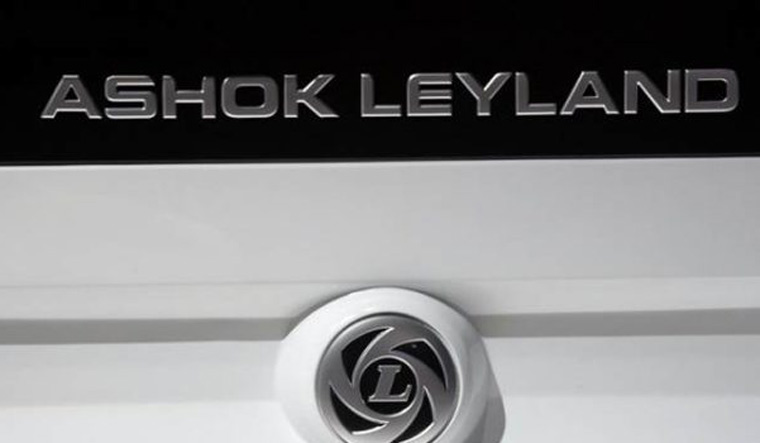 Commercial vehicles segment has been among the hardest hit in the country’s automobile sector. India’s economy had slowed significantly even before the COVID-19 pandemic hit and that had hurt demand for trucks and buses. The over over two-month long nationwide lockdown means that the recovery is also going to slower.

“The last 18 months have been challenging for our industry even pre-Covid. Based on our current assessments, the next few quarters will continue to test our resilience,” said Dheeraj Hinduja, chairman of Ashok Leyland.

“A fiscal stimulus is more long-term and more sustaining to kickstart demand. Accelerating infrastructure spends in rural areas, that is a fiscal stimulus. Urban public transportation, better for pollution, environment and safety; a scrappage policy, all of these would provide a huge amount of stimulus and long sustenance for triggering demand,” said Vipin Sondhi, MD and CEO of Ashok Leyland.

He has also called for a cut in Goods and Services Tax on commercial vehicles, even if it is for a short-time, to help in reviving the industry.

“Commercial vehicles are core to the industry. Why CVs should be at 28 per cent (GST) is, perhaps, inexplicable. Therefore, an 18 per cent (GST), even if for a certain period of time, could actually kickstart a virtual cycle of demand,” Sondhi said.

Despite the demand challenges in the industry, Ashok Leyland is not sitting idle. The Chennai-based company is now betting on a new modular truck platform, called AVTR, which it hopes will not only give it an edge over the competition in the domestic market, but will also help it strengthen and expand its presence internationally.

The new modular truck platform is based on Bharat Stage-VI emission technology, which came into effect across the country from April 1. All the company’s medium and heavy vehicles above 18.5 tonnes will now be based on this platform.

“The modular platform offers the power to choose in terms of axle configuration, the load, the types of cabin, the power of the vehicle, the drivetrain, the suspension, you name it and the customer can select and configure his vehicle and use it for the application best suited for him,” said Anuj Kathuria, chief operating officer of Ashok Leyland.

In India it is very common for fleet operators and truck owners to customise their trucks after purchase. Ashok Leyland’s modular truck platform will offer the customers this choice while making the purchase itself. Furthermore, it will also help the company lower manufacturing costs due to parts commonality and standardised interface among other things.

All the company’s plants―Ennore, Hosur and Pantnagar―will be able to manufacture these modular trucks and the company has invested close to Rs 500 crore on the new AVTR platform.

The new platform, given its modularity, will also help Ashok Leyland expand its global presence in existing as well as new regions, including the left-hand-drive markets.

“We are already present in some parts of Middle East and Africa. But Africa is 55 countries and Middle East is a huge market. We will intensify first in each one of these markets. We will obviously also be looking at the CIS (Commonwealth of Independent States). So, our emphasis would be to expand in these markets and strengthen our position,” said Sondhi.

Over the past decade, Ashok Leyland has looked to expand its domestic foot print and has grown its presence from around 250 touch points in 2010 to almost close to 3,000 touchpoints now. Company officials say their aim is to have at least one touch point every 50 kilometres across the country.