Moody's has rated Modi's handling of economy a step above junk: Rahul 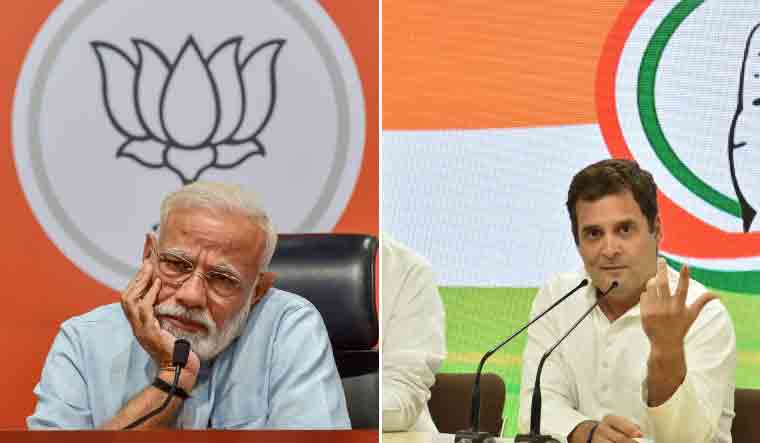 He said lack of support to the poor and small and medium industry indicates that the worst is yet to come.

"Moody's has rated Modi's handling of India's economy a step above JUNK. Lack of support to the poor and the MSME sector means the worst is yet to come," Rahul said on Twitter.

Downgrading India's rating by a notch to ‘Baa3’ from ‘Baa2’ assigned in November 2018, Moody's on Monday estimated India GDP shrinking by 4 per cent—the first full fiscal contraction in more than four decades—as the country faces a prolonged period of slower growth.

‘Baa3’ rating is the lowest investment grade—just a notch above ‘junk’ status. Moody's had last downgraded India's rating in 1998.