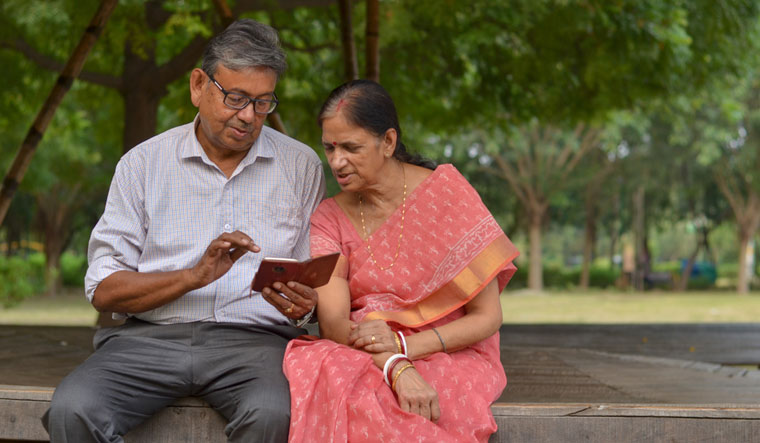 Telecom regulator Trai said migration to a unified numbering scheme for fixed line and mobile services is not required for now and that sufficient numbering space can be created by various methods, including prefixing '0' for all fixed-to-mobile calls.

The Telecom Regulatory Authority of India (Trai), while releasing its recommendations on "ensuring adequate numbering resources for fixed line and mobile services", however, felt that there needs to be no change in dialling plan for fixed-to-fixed, mobile-to-fixed, and mobile-to-mobile calls.

"The authority recommends that the following scheme should be adapted for creation of sufficient numbering space...dial all fixed to mobile calls with the prefix '0'," Trai said adding that time of one month should be given to all the operators to implement the scheme.

A Trai official explained that even in the current scheme of things, '0' is prefixed for calls made from fixed lines to mobiles in another service area, and that the regulator has recommended the same practice be followed within a service area too for creating additional numbering space.

Moreover, this route can be opted after exhausting other alternate methods that it has prescribed.

It has also recommended that a revised and new National Numbering Plan (NNP) should be issued at the earliest, and has made suggestions on ways to free up unutilised capacities, to create space for mobiles services.

Another Trai official clarified that the regulator is of the firm view that there is enough scope in the current system of ten digits, and that 11 digits scheme is in realm of distant future when the present mechanism won't be able to cope up with the market requirements.

During the course of the consultation, most of the operators opposed 11-digit numbering for mobile numbers, arguing that an 11-digit numbering scheme would incur massive configuration modifications including software and hardware, involve additional cost for the players, and cause confusion and inconvenience to the customers.

"The authority is of the opinion that some serious problems are anticipated with change in the mobile number from 10 digits to 11 digits. This would require widespread modifications in the configuration of switches involving cost," it said.

This would also cause inconvenience to the customers in the form of dialling extra digit and updating phone memory and could lead to more dialling errors, infructuous traffic, and loss of revenue to the operator, Trai explained in its recommendations.

Hence, the authority is of the view that migration from 10 digits to 11 digits may be resorted to, "only if all the efforts to continue with the 10-digit numbering are exhausted", it said.

The regulator has suggested that all the SIM-based Machine-to-Machine connections using 10-digit mobile numbering series should be shifted to the 13-digit numbering series allocated by Telecom Department for M2M communication at the earliest.

It has also recommended that a revised and new National Numbering Plan (NNP) should be issued at the earliest.

The Telecom Department had asked Trai to furnish its recommendations on the strategies of National Digital Communications Policy which also talks of "ensuring adequate numbering resources, by developing unified numbering plan for fixed line and mobile services."

Accordingly, the telecom sector watchdog had issued a consultation paper in this regard and had followed its up with an open house discussion to seek stakeholders' views, after receiving written comments. Trai has recommended that "migration to unified numbering scheme which involves large scale changes in the existing network is not recommended at this stage".

"However, sufficient numbering resources can be made available for fixed line/ mobile services through alternative methods...," it said. Trai suggested that sparingly used sub-levels in level '2', '3', '4', '5', and '6', should be withdrawn after seeking sub-level wise utilization from the operators providing fixed line services.