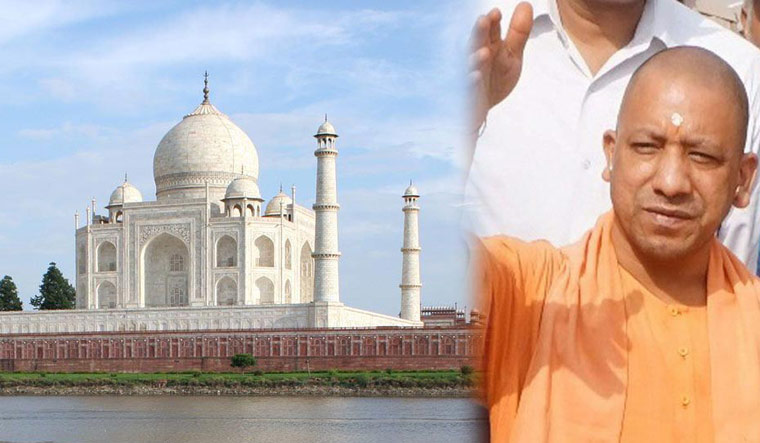 Uttar Pradesh government seems to have a reason to cheer even in the times of COVID-19. According to UP Minister for Micro, Small and Medium Enterprises (MSMEs), Sidharth Nath Singh, German footwear brand Von Wellx will be shifting its entire production to Agra from China.

Casa Everz Gmbh, the owner of German footwear brand, has decided to set foot in India on the invitation of the Yogi Adityanath government. The move will throw up 10,000 direct and indirect jobs, the government claims. The production will happen in collaboration with Latric Industries. The company used to manufacture more than 3 million pairs annually in China. The company is bringing an initial investment of Rs 110 crore to Uttar Pradesh.

Uttar Pradesh was one of the first states to get into action after Prime Minister Narendra Modi called for state governments to utilise the coronavirus crisis to lure manufacturers looking to exit China and make India an investment destination. “The UP government was very eager to help at different levels and have also announced economic packages for companies moving in. This was a major parameter," said Ashish Jain, director and CEO of Latric Industries.

The state had held a series of video conferences with businessmen and diplomats to invite manufacturers to set up base in Uttar Pradesh.

Shoe-making being a labour-intensive industry, the decision is set to be a major boost for UP, which is likely to struggle in creating new job opportunities for thousands of workers who have returned to their native places in the middle of the pandemic.