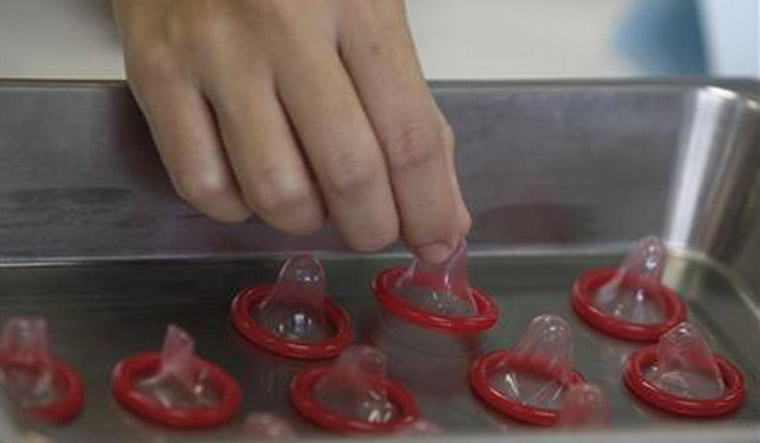 A worldwide shortage of condoms is looming large as the world’s largest producer of the product in Malaysia was forced to shut down manufacturing amid coronavirus pandemic.

Malaysian firm Karex Bhd, which makes one in every five condoms globally, has not produced a single condom from its three factories in that country for more than a week due to a lockdown imposed by the government to halt the spread of the virus. The company informed that it has partially resumed production with just half of its workforce back in the factories in order to comply with the governmental restrictions due to the coronavirus pandemic.

Malaysia has a total of 2,320 coronavirus positive cases as of Saturday, with 27 deaths.

With borders shut down and flights cancelled in most of the countries, condom exports of the company will also take a major hit.

At the same time, the demand is growing in double digits as governments around the world issue stay-at-home notices and many people abstain from having children due to the uncertain future, Goh Miah Kiat, group chief executive officer at Karex, told Reuters.  Thanks to rising movement restrictions, couples are finding more time for each other. With increased intimacy, many pharmacies as well as e-commerce sites have reported rising sales of condoms and contraceptive pills, while some experts are already looking at a coronavirus baby boom in December 2020 and an entire generation of ‘quaranteens’ in 2033.

“I would definitely say this is an unprecedented stage, we have never seen such a disruption,” Goh said in another interview to Bloomberg. At the same time, Goh warned that condoms could get much more expensive. “We are still paying all our workers full salaries but workers only come in half the time so generally there will be a cost increase,” he said.

However, a spokesman for Durex told Reuters that the company’s operations are continuing as normal and the company was not experiencing any supply shortages. "For our consumers, many of whom will be unable to access shops, our Durex online stores remain open for business."