This is a much awaited fiscal stimulus package 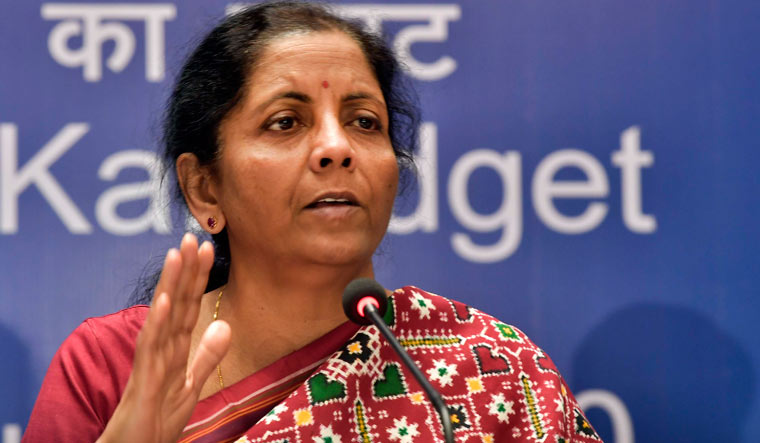 Finance Minister Nirmala Sitharaman on Thursday announced a much awaited fiscal stimulus package, worth Rs 1.7 lakh crore for the poor and vulnerable in light of the coronavirus lockdown in India. The relief package has been announced for poor, migrants, labourers and the healthcare workers at the frontline of the coronavirus battle in the country.

As per the initial announcements, the Centre has announced a Rs 50 lakh per person medical insurance for healthcare workers, including doctors, nurses and sanitisation workers.

In addition, as per PM Garib Kalyan Anna Yojana, 80 crore poor will be provided 5kg rice/wheat for free for the next 3 months. This is in addition to the 5kg rice/wheat already being provided. Besides, 1kg of pulse per household will also be given during the same period. The finance minister also announced eight Direct Benefits Transfer schemes for pensioners, widows and farmers. As per this, 8.69 crore farmers will be given Rs 2,000 each in their accounts. The wages of MNREGA workers will be hiked by Rs 2,000. This will assist five crore families.

Widows and senior citizens in the country will be credited with Rs 1,000 in their accounts. “Three crore old age, divyang and pensioners will be covered with one-time amount of additional Rs 1,000 in two installments through DBT (hence no middlemen) over three months,” Sitharaman said.

In addition, 8.3 crore BPL families will be given free gas cylinders for 3 months. Twenty crore Jan Dhan Women account holders will be given ex-gratia amount of Rs 500 per month for the next three months. Furthermore, collateral-free loans for women self help groups doubled from Rs 10 lakh to Rs 20 lakh.

For those in the organised sector, the employee and employer EPF contributions, which comes to 24 per cent of one’s salary, will be borne by the Centre. This will be only for establishments with up to 100 employees, of which more than 90 per cent draw less than Rs 15,000 per month. In addition, EPFO regulations will be amended to allow non-refundable advance of 75 per cent of the amount standing to the credit of a member or three months of wages, whichever is lower.

The central government will give directions to the state governments to utilise the central fund worth Rs 31,000 crore worth central fund for construction and building workers. About 3.5 crore such workers have been registered and the fund will be used for helping those facing economic disruption amid coronavirus lockdown.