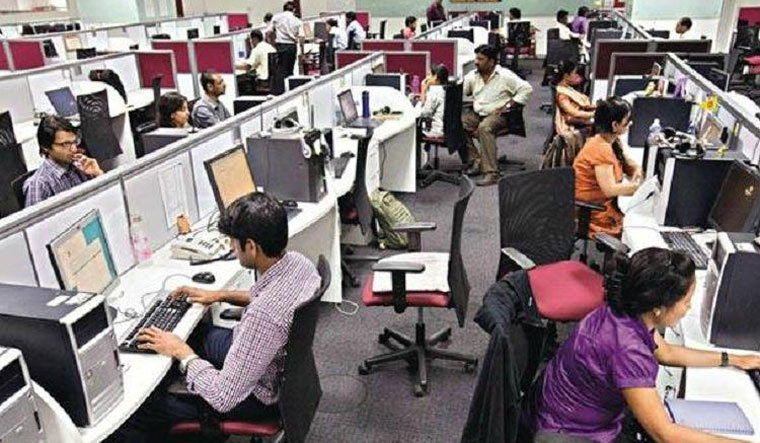 The IHS Markit India Services Business Activity Index rose from 55.5 in January to 57.5 in February. This is the fastest expansion in services output since January 2013.

Service providers saw a marked increase in new work intakes during February, the second-fastest in over seven years.

A return to growth of new orders from abroad contributed to the increase in total sales. The pace of expansion in international demand for Indian services was moderate, but above its long-run average.

"Growth in India's service sector accelerated further halfway through the final quarter of fiscal year 2019-20, with the trend for business activity improving in each month since last September when the sharpest contraction for 19 months was recorded," said Pollyanna de Lima, Principal Economist at IHS Markit.

Further, the Composite PMI Output Index that maps both the manufacturing and services sector increased from 56.3 in January to 57.6 in February, remaining above its long-run average of 54.6.

Lima said, behind the resilience in the trend for business activity stands healthy demand for services from both the domestic and international markets.

February data showed that robust increases in both manufacturing and services output pushed growth of private sector business activity to an eight-year high.

Meanwhile, the rate of job creation was modest and the slowest in three months.

Despite experiencing another increase in outstanding work halfway through the final quarter of fiscal year 2019-2020, service providers restricted hiring activity in February.

As per the survey, the rate of inflation softened from January. Anecdotal evidence suggested that lower prices for onions, and fuel helped curtail inflation.

Only a modest increase in selling prices was recorded in February, one that was softer than in January and much weaker than noted for input costs.