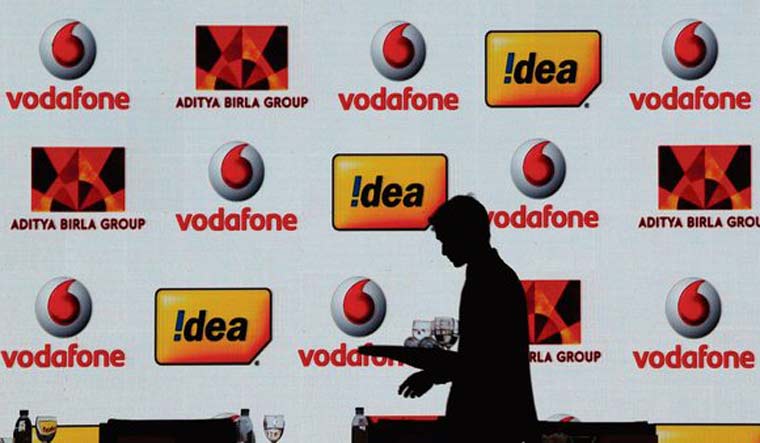 As the sword of Damocles hangs over Vodafone Idea, uncertainty continues to mire the Indian telecom sector, which has seen the fall of several telcos such as Etisalat DB, Reliance Communications, Sistema Shyam and Aircel.

The Supreme Court on October 24, 2019, ruled that statutory dues need to be calculated by including non-telecom revenues in Adjusted Gross Revenue (AGR) of telcos, leading to huge liabilities of Rs 1.47 lakh crore for telcos already hit by falling revenues due to fierce competition.

After facing the ire of the Supreme Court, the Department of Telecommunications asked telecom licence holders to clear entire AGR dues totalling Rs 1.47 lakh crore by the end of Friday.

Vodafone Idea Ltd (VIL), whose liability is estimated to be around Rs 53,038 crore including Rs 24,729 crore of spectrum dues and Rs 28,309 crore in licence fee, has already warned of shutting down if no relief is given.

In this matter, Bharti Airtel's liabilities as per last available estimates added up to nearly Rs 35,586 crore, including licence fee and spectrum usage charge dues, Tata Teleservices around Rs 10,000 crore and Telenor (which sold spectrum to Airtel) Rs 1,950 crore.

BofA Securities, in a note on Friday, noted "overhang on VIL" and questioned whether India is inching towards a two-player market, revolving around Airtel and Reliance Jio.

"Every incremental decision pushes India to a two-telco market," it added.

Market watchers, meanwhile, said in the event of any further consolidation in the market, the tariffs could well rise by 10-25 per cent.

Vodafone Idea Chairman Kumar Mangalam Birla has said it will shut down business if the company has to pay the entire adjusted gross revenue amount and the government does not come to its rescue.

Vodafone Group has said it will not pump in any fresh capital into Vodafone Idea.

If the Aditya Birla group subsidiary shuts shop, Vodafone India will be the second large company after Jet Airways to go belly up under the Narendra Modi government.

Vodafone Idea's gross debt, excluding lease liabilities, was Rs 1,15,850 crore as on December 31, 2019, including deferred spectrum payment obligations due to the government of Rs 88,530 crore.

There were 13 telecom operators in the market when the Narendra Modi government came to power in May 2014 but the companies started folding up due to market conditions and rising regulatory costs.

Vodafone Group CEO Nick Read last year alleged regulatory outcomes in India over the past two years have been against every telecom operator, except Reliance Jio.

Vodafone Idea has claimed to have invested over 3.1 lakh crore in India, which includes 1.39 lakh crore for spectrum payment. The uncertainty around Vodafone Idea has also put risk over jobs of 11,700 direct employees and around 1 lakh indirect jobs.

According to Reliance Communications chairman Anil Ambani, there have been around 20 lakh job losses in the telecom sector.

His firm amalgamated mobile business of Russian conglomerate Sistema-owned SSTL to mitigate the debt burden due to lower margin in the capital-intensive telecom vertical. Later, RCom failed to merge business with Aircel and now both the companies are going through an insolvency process.

According to official data, the telecom sector's gross revenue fell about Rs 41,000 crore in three years on account of a dip in mobile services rates between 2016-17 and 2018-19 and the adjusted gross revenue—on which the government earns revenue—also declined by around Rs 46,000 crore.