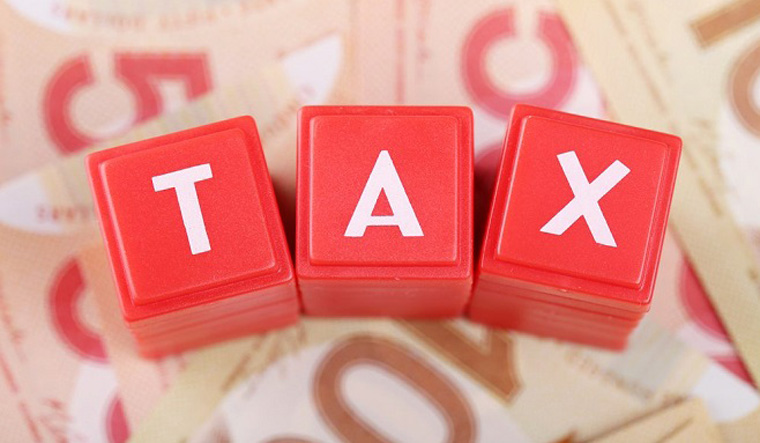 The corporate and income tax collection for the current year is likely to witness a fall for the first time in 20 years, a Reuters report said, quoting senior tax officials.

Direct taxes typically account for about 80 per cent of the government's projections for annual revenue.

The fall in direct taxes was due to businesses being affected by decline in demand, forcing them to reduce investments and cut jobs, leading to a dent in tax collections. Another reason for the fall was the cut in the headline corporate tax rate last year which was aimed at wooing manufacturers and boosting investment.

This fall in tax collection has prompted the government to forecast a five per cent growth for the fiscal year, which is the slowest in 11 years, said the Reuters report.

The Union government had set a direct tax collection target of Rs.13.5 trillion for the year ending March 31. This is a 17 per cent increase compared to the last fiscal year.

As of January 23, the tax department has collected only Rs 7.3 trillion, which is more than 5.5 per cent below the amount that was collected during the same period last year.