No MDR on RuPay, UPI payments will be detrimental, warns industry

Govt waived off MDR charge on payments via RuPay, UPI from January 1 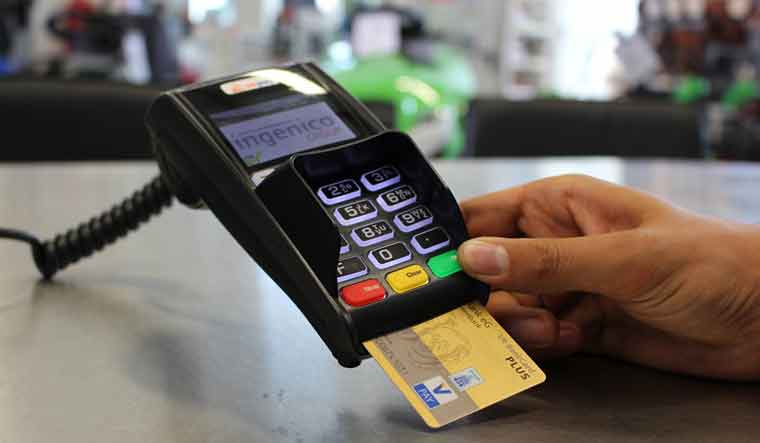 No MDR charges on transactions through RuPay cards and UPI payments will kill the digital payments industry, the Payments Council of India stated on Monday while criticising the government's move.

After a meeting with bankers last Saturday, Finance Minister Nirmala Sitharaman had asked them not to charge MDR on payments via RuPay, UPI from January 1 with a view to driving digital payments.

The move will apply to all companies with a turnover of Rs 50 crore or more. Merchant Discount Rate is the fee paid by a merchant to a bank for accepting digital payments. The move is part of the budget announcement in July.

Describing the decision as surprising and will stop investment and innovation, Vishwas Patel, the Payments Council of India Chairman, said, "the zero MDR on RuPay and UPI will kill the industry and make the business model unviable. It's like nationalisation of the payments industry. If the government wants to drive digitization, then it should bear the cost."

Stating that there will be significant negative impact on the payment ecosystem -- innovation, job losses and a slowdown in the expansion of the digital payments, he said the move will lead to end of customer incentive spends by participants.

The PCI, the representative body of merchant acquirers and aggregators, also warned that elimination of MDR will dry out revenue, creating a catastrophic situation for the industry. Additionally, if there is zero revenue to be made from the over 500 million plus active RuPay debit cards, service providers will start withdrawing PoS terminals to cut their losses.

"If government wants to push digital payments, then making MDR zero is not the solution, but a lower, controlled MDR along with added tax benefits to merchants will go a long way," Patel suggested.

Terming the decision with the right intention but a wrong policy, he said the decision is going to impact the whole digital payment industry as well as investments.

He also recalled expert panel recommendations by the RBI-appointed Nandan Nilekani panel and the Watal committee of Niti Ayog calling for market-driven pricing.

Digital payments had reached 13 per cent during the demonetisation months but has since declined to around 11 per cent now, indicating rising cash in circulation, he said.

"It is also irrational to pass on the benefits to large retail merchants for transactions above Rs 2,000," he said, adding the move will deflate the hard work done by the acquiring industry and that if MDR is not to be charged to merchants, it should be borne by the government.