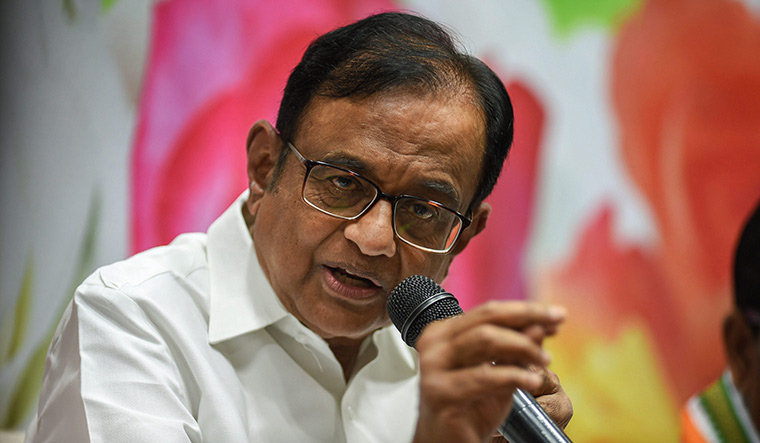 The UPA's decision to engage with RCEP nations and the Congress'advice to the Modi government to not sign the trade deal were both correct as the difference between 2012 and 2019 is the "parlous" state of the economy, senior party leader P Chidambaram said on Thursday.

Chidambaram, in a tweet posted by his family on his behalf, said the UPA's decision in 2012 to engage with RCEP countries was correct.

"The Congress' advice to the Government in 2019 to pause and not sign RCEP was also correct. The difference between 2012 and 2019 is the parlous state of the economy today thanks to the NDA's incompetent management," the former finance minister tweeted.

With India deciding not to join RCEP, the Congress has claimed victory saying its forceful opposition ensured that the BJP government backs out from bartering the interests of farmers, dairy producers, fishermen and small and medium businessmen.