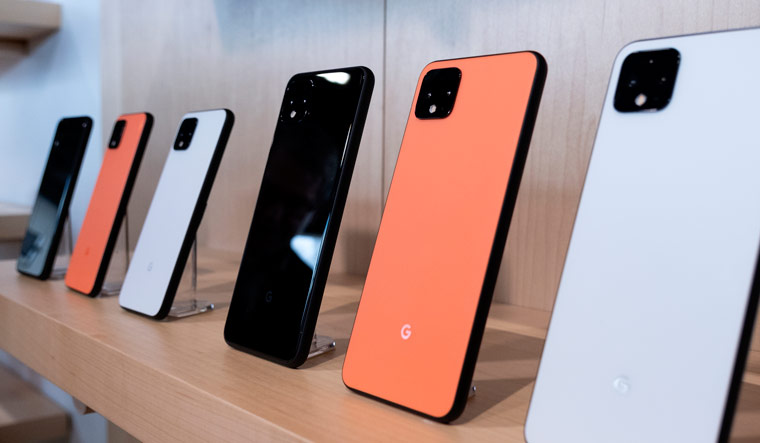 Google on Tuesday launched its latest flagship smartphones, the Pixel 4 and Pixel 4 XL, as well as the Pixel Buds 2, PixelBook, Nest, and a teaser of the Stadia, at the Made by Google event in New York. While the specs were standard fare for a smartphone in 2019, there were a few new features that Google hopes will make the devices stand out in the highly competitive market.

New to this year’s Pixel devices is the radar sensor, dubbed Motion Sense (a product of the company's Project Soli), which can detect your hand gestures in front of the screen allowing you to control the phone without touching it. Similar to Apple’s Face ID system, this also allows for a rapid screen unlock. You can use gestures to control music playback as well.

On the gimmick front, the radar also allows you to play with a virtual Pokemon, allowing you to ‘tickle’ it and wave (it will wave back).

The Pixel 4 has a 5.7” 1080 by 2280 resolution screen while the Pixel 4 XL has a 6.3” 1440 by 3040 resolution one, both displays protected by Gorilla Glass 5. Google mounts the selfie camera on the front, avoiding the pop-up camera trend and keeping a thick upper bezel to host the device’s array of sensors.

The phone is powered by a Snapdragon 855, the same process found on the Samsung Galaxy S10 series, the OnePlus 7 Pro, the Asus Zenfone 6, the Redmi K20 Pro, and hosts of devices in both the flagship and flagship-killer spaces. On the GPU front, it packs an Adreno 640, which is also found on several of the aforementioned phones.

What stands out in the Pixel 4 and Pixel 4 XL is not the CPU or GPU but the integrated neural chip, which allows for features like live HDR + (letting you see and adjust the HDR effect in realtime instead of waiting for the photo to process each time).

In addition, the new Recorder app "uses speech recognition and AI to transcribe lectures, meeting, interviews and more", allowing live-transcription of whatever you say to it. The feature is only available in English for now.

In an odd move, the additional camera on the back of the Pixel phones is a telephoto lens instead of a wide-angle one. Google says the telephoto will perform exceptionally when combined with the Super Res Zoom software, but the omission of an ultrawide-angle lens is strange given the competition has embraced it. The sensors are a 12.2 MP wide-angle and a 16 MP telephoto, with an 8MP front camera.

Google says the Night Sight mode will now let users take up astrophotography, demonstrating this with an image of the night sky with a full set of stars visible.

The front camera features a 90-degree field of view so it should be sufficient for most group selfies.

The phones come in Oh So Orange, Clearly White and Just Black colours. They are also IP67 water resistant, meaning they can be submerged in water for up to half an hour.

The Pixel 4 will retail in the US for $799 and the Pixel 4 XL for $899, with pre-orders open now and sales to begin on October 24. Google issued a statement to the press confirming that the devices would not be made available in India, saying that they remained committed to the current Pixel models and looked forward to bringing future Pixel devices to India.

Given that the Pixel 4 is less revolutionary than it is incremental, and that the Pixel 2 did not sell very well in India (Pixel devides had less than 0.1 per cent of market share in India according to Counterpoint Research), the move is understandable. No information was offered about a possible Pixel 4a, however, which could work in India if the price point is right. 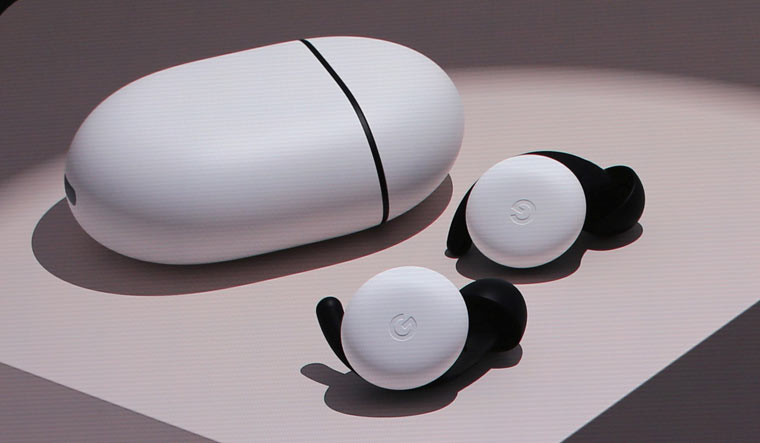 Google also announced the Pixel Buds 2, which have finally become fully wireless (the last generation had two connected earbuds). They come with five hours of battery life extendable up to 24 hours with the rechargeable case. While there is no active noise cancellation, the Pixel Buds 2 are said to better block outside sounds. The Pixel Buds 2 will release in Spring of 2020 for $179.

Google Stadia has finally been given a launch date—November 19, in 14 countries. A free subscription model will be launched in 2020, but until then, a Pro Stadia subscription will be available. The Stadia will allow you to stream the latest games without requiring a gaming device—utilising cloud gaming. It will reportedly require, at minimum, a 10 megabits per second internet connection. 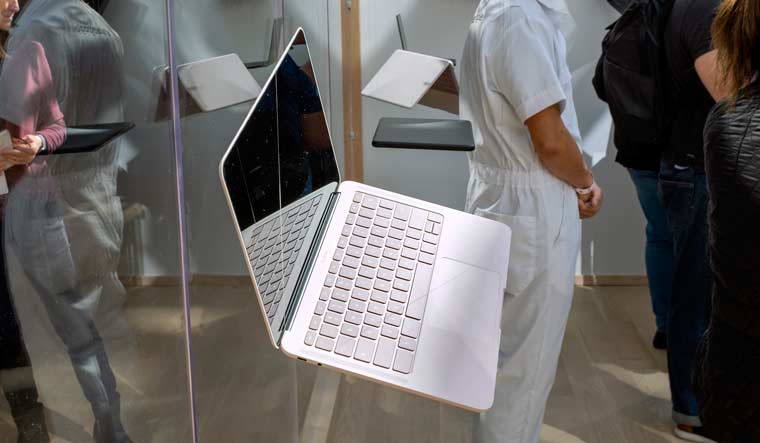 Google also unveiled an all-magnesium 13.3” Chromebook, the PixelBook Go, which starts at $649. Developed to be easy to use anywhere (the bottom of the laptop has a ribbed, grippy surface), it features fast charging through USB-C—with a two-hour battery life from just 20 minutes of charge.

Google also announced the Nest Mini, the company's answer to Amazon's Alexa, this time feature "2x strong bass". Like the Google Home it replaces, it features dynamic volume that will change based on the surroundings (the volume will automatically rise when something noisy like a dishwasher is running). It will retail for $49 for pre-orders from the Google Store.