BSNL staff to get September salary before Diwali

Will give salaries before Diwali from our own resources on accruals: Chairman 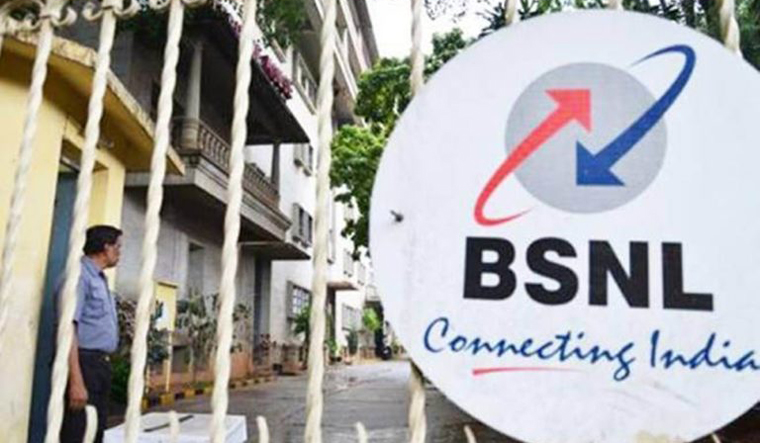 The BSNL employees strike has been deferred to December 10

Amid reports of BSNL employees going on a day-long hunger strike on Friday, a senior company has expressed hope that the beleagured state-run telecom would be able to pay September salaries to its 1.76 lakh employees before Diwali. "We will give salaries to the employees before Diwali from our own resources on accruals. We generate Rs 1,600 crore a month revenues from services," BSNL chairman and MD P.K. Purwar told IANS.

The PSU has been facing issues in paying its employees on time for the past few months due to mounting debts. Though the per month salary bill amounts to only Rs 850 crore, a major portion of the Rs 1,600-crore revenue generated goes in for operational expenses and statutory payments.

BSNL has been trying to raise funds from bank through government guarantees, which it is yet to get. In addition, the PSU also has to clear vendors dues from the internal accruals. Condequently, salary payment dates were missed repeatedly over the past several months.

The finance ministry and the Department of Telecom are looking to infuse fresh life into bleeding BSNL and its sister firm MTNL. While there were reports that the finance ministry wanted BSNL and MTNL to be shut down, DoT Secretary Anshu Prakash had recently trashed the rumours.

BSNL said it has served the nation especially during difficult times of natural calamities, and provides affordable services throughout India even at remote corners. "We shall continue to do so in future," it added.