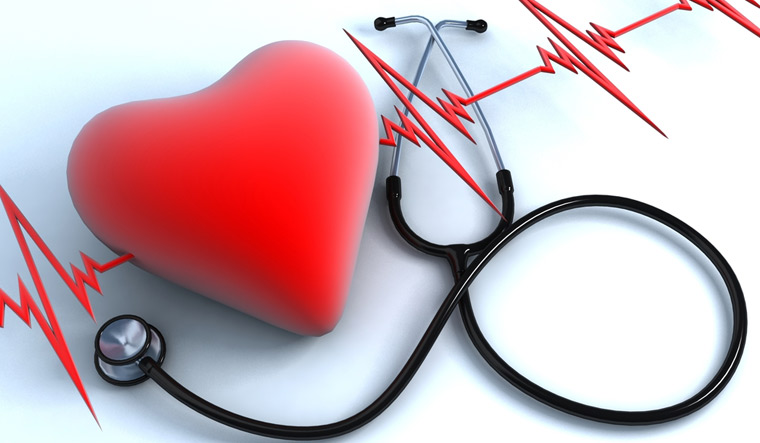 On the eve of the world heart day that falls on September 29, a recent study has found that there has been a 72 per cent rise in the number of medical insurance claims due to heart-related ailments from 2016 to 2019, with an average claim size of Rs 1 lakh to Rs 1.2 lakh.

Strangely, there has been an 86 per cent rise in the number of females claiming insurance because of heart-related ailments in the three-year period, while the same figure for men was 66 per cent. The study was conducted by Bajaj General Insurance from their internal claims data.

The age between 50 to 60 years proved the average claiming age with the highest number of heart ailments. However, what is more striking is that there has been a 57 per cent increase of claims pertaining to heart ailments in the age group of 20-30 years and 55 per cent increase in the 30-40 years bracket. This shows that more and more youngsters are claiming health insurance for heart-related ailments.

“Heart ailments are one of the major causes of claims in health insurance. In fact, if we analyse month-on-month data, increase in heart diseases claim count is around 14 claims per month. The average claim size that we receive is around Rs 1,10,000—but we have seen several cases where the hospitalisation expenses running into lakhs of rupees. We have also seen that the number of females affected by the disease is on an all-time high, and hence, we also wish to see them getting adequately covered under the gambit of a health insurance policy. One can ideally go for a minimum of Rs 5 lakh coverage, and can top it up with a Rs 10 lakh super top up policy as this will give people an adequate coverage and would be an apt financial shield against any heart-related health exigency,” said Bhaskar Nerurkar, Head—Health Claims, Bajaj Allianz General Insurance.

The company observed from its internal claims data that the average age of its policyholders falls in the bracket of 31-45 years and the sum insured ranges between Rs 5 lakh and Rs 10 lakh. “While the sum insured opted by policyholders is in line with the medical inflation, it will be a healthier trend if people falling under the bracket of 22-27 years get reflected in the average policyholder age band. This is very important given the rising trend of heart related ailments in the younger slabs because of the sedentary lifestyle prevalent in the community today,” added Nerukar.

Medical expert Dr Sanjay Bhat felt that of late, there has been a consistent increase in the number of heart patients, especially the younger lot. “Earlier heart disease was considered to be an old man’s disease, but today this is no longer the case. Every year younger and younger patients are being detected with heart disease. Young men as well as women, as young as 20, are developing myocardial infractions and heart palpitations. Cardiovascular diseases are increasing in incidence due to lifestyle, pollution, processed food and smoking, which is increasing among the urban youth.” remarked Dr Bhat, Consultant—Interventional Cardiology, Aster CMI Hospital in Bengaluru.

Citing the study, another medical expert Dr Rajpal Singh observed that the trend in India is alarming. “Due to a wider prevalence of diabetes, smoking, stress and changing lifestyles, we are seeing a lot of heart ailments in the younger age group of 30-40 years (close to 30 per cent are below the age of 40). A vast majority of these patients can avoid reaching advanced stages of heart diseases like needing angioplasty or by-pass surgeries by following preventive health care advice. They can have a healthy diet, 40 minutes of brisk walk or exercise at least 5 times a week, no smoking, a regular sound sleep pattern of 6-7 hours a day, keeping oneself well-hydrated, avoiding high salt and junk food intake and alcohol in moderation,” said Singh, Senior Interventional Cardiologist, Fortis Hospitals, Bannerghatta road, Bengaluru.