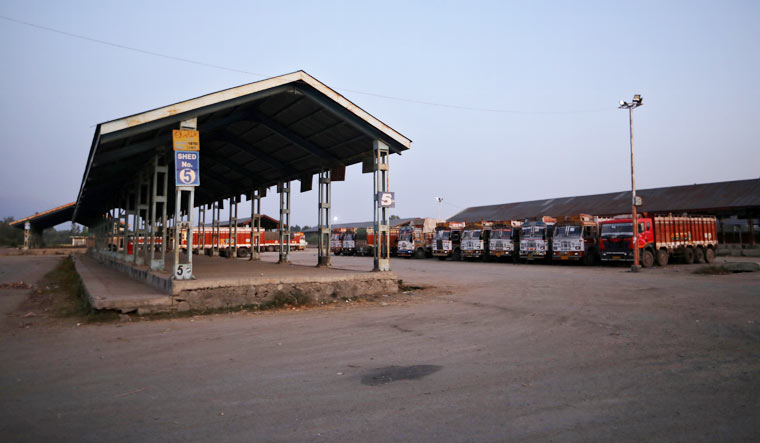 The State Administrative Council (SAC) on Thursday postponed the Jammu and Kashmir Investor Summit, which was earlier scheduled to take place from October 12-14, to 2020.

SAC, which met under the chairmanship of Governor Satya Pal Malik, reviewed the preparedness for holding J&K Investor Summit and after taking note of the level of preparedness decided that it should be rescheduled to 2020 in consultation with the Union Government, an official spokesman said.

This has been done to give the Department of Industry and Commerce reasonable time for making necessary preparations to secure robust participation of investors in the summit, the spokesman said.

SAC decided that the new dates for holding the investor summit will be finalised in consultation with the Government of India, keeping in view the policy work completion, logistics including schedule of roadshows, climatic conditions, the schedule of Parliament for both winter session and the Budget session, major national and international events and major festivals.

The decision has also been taken to allow completion of all policy revisions by the state and the central government, further deliberations with prospective investors and other logistics related to the event, he said.

A detailed presentation on the preparedness for the summit was made before the SAC by Principal Secretary, Department of Industry &amp; Commerce. It was informed that the initial preparatory work has been completed, he added.

SAC was also informed that the schedule for organising roadshows across major cities has been drawn up.

"Each roadshow will be organised as a separate event with reasonable gap in between to give the industries department more time to plan, interact and follow up with the possible investors to secure their participation. It was accordingly decided that the schedule of the roadshows will be reworked," the spokesman said.

SAC directed the Department of Industry &amp; Commerce to continue the preparation work in full swing and take all required measures to make the event a success.

It also directed that consultation with various ministries of the Union Government be completed at the earliest for policy framework revision.

It also directed the department to revisit all existing policies and fill the policy gaps pertaining to various sectors and complete the same in the next month, he added.