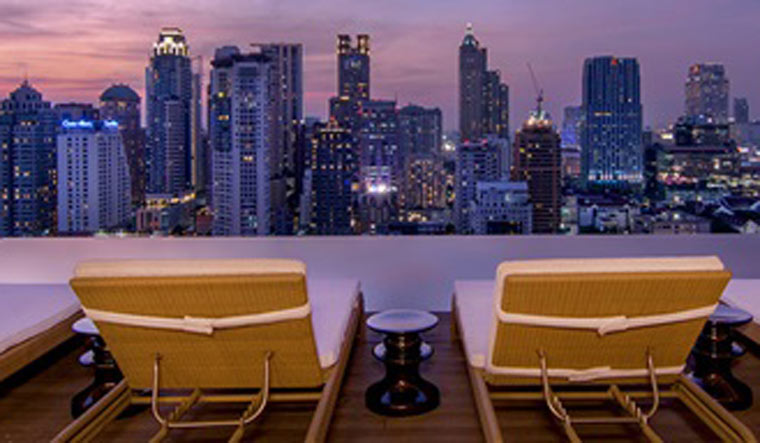 InterContinental Hotels Group (IHG), one of the largest hotel companies in the world, is looking to aggressively expand in India as it looks to tap in to the increasing number of domestic travellers as well as business customers.

India’s economy has been slowing over the past few quarters, with the GDP growth in April-June coming in at just 5 per cent. The slowdown has had an impact across sectors as customers have cut back on spending.

The Denham, England-based hospitality group, which operates hotel brands like Crowne Plaza and Holiday Inn among others around the world, is not too worried by what it feels is a short-term slowdown. Rather, it feels that demand for good hotels still outstrips supply in India and thus hotel chains are likely to see long-term growth.

“India is a focus market for IHG and we are fully committed to expand our presence here. We see great potential given the positive long term economic growth, strong domestic travel growth, growing demand across segments and government’s efforts to support the tourism sector.”

Jain points out that duration between signing a hotel and opening it is around two to three years or more. So, a short-term slowdown in recent quarters should not have a significant impact in the long-run.

IHG’s hotel portfolio in India has grown from 2,843 rooms across 15 hotels in 2013 to 6,506 rooms across 36 properties in 2018. As a part of its long-term growth strategy, IHG will have 150 hotels that are either open or are in the pipeline over the next two to three years.

“The Indian market is increasingly driven by domestic travel that is resulting in an increased demand for hotels in the mid-market category. Consequently, our focus is to tap into this growing category. Our mainstream brands, Holiday Inn and Holiday Inn Express, are the most relevant and scalable options given the market needs in this segment, and that is where we will continue to expand significantly in future as well,” said Jain.

In 2017, IHG signed a partnership with India’s lodging real estate company SAMHI to re-brand around 2,000 rooms in the latter's portfolio to Holiday Inn Express hotels. Last year, it opened 10 of the 14 hotels and has already begun to see commercial success, added Jain.

In 2018, it also signed an agreement with Lotus Trans Travel for a portfolio of four Holiday Inn hotels across the Buddhist Tourist Circuit, and this year it has opened Holiday Inn in Kolkata and Agra.

While the company wants to focus on growing the existing hotel brands that it operates in India, it is also looking at bringing new brands into the market, such as Hotel Indigo, Kimpton Hotels & Restaurants, voco (its lifestyle hotel brand) and Regent Hotels and Resorts.

“We are very strategic in designing our pipeline given the available opportunities in the market. Consequently, our focus is to tap the demand with the brands that are most suitably aligned with customer needs in that segment,” said Jain.