How Paytm plans to tap the Indian education market 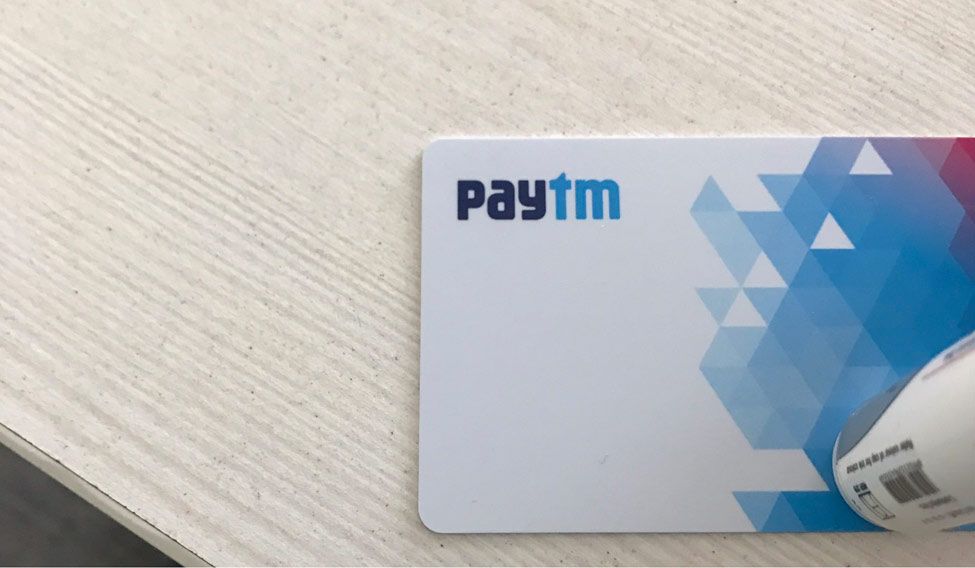 India, with over 34.6 million students enrolled in higher education, is one of the world’s largest education systems. Moreover, this numbers are only going to rise as the country houses the world’s largest population in the age bracket of 6-17. Paradoxically, the same education system suffers from a dearth of trained teachers and proper infrastructure. The lacuna thus created has been aggressively targeted by digital learning platforms in the past few years, with a staggering total of 3,500 ed-tech companies exclusively catering to the Indian education sector last year.

Even the big guns now seem to have recognised the Indian education market for the golden goose that it is, with the digital behemoth Amazon launching its first ever education service in the Indian market – JEE Ready. Launched as a beta app in Google play store, JEE Ready aims to prep students for IIT JEE, an exam that over 10 lakh students write every year. The app offers comprehensive All India Mock Tests for free and also provides the user with options to compare scores and recognise weak spots.

Amazon’s venture into the ed- tech space in India follows the expansion plans for education services announced by Paytm Education last week. Paytm had been a contender for the education market since 2015, with tie ups with various premium institutes in India including the IITs, IIMs and selected schools for student fee payment. But now, it has upped its game with an expansion plan that offers not just financial but information services as well. With the end goal of becoming a one-stop destination for all things academic, Paytm will now offer information on admission processes, available scholarships, test preparation and exam results.

The new dossier of services will guide parents, students and job aspirants at each step of the way, with Paytm hoping to obtain over 35 million users across 20,000 private schools, 1,000 higher educational institutes and 1,000 coaching institutes in a year or two, according to Vineet Kaul, Senior Vice President of Paytm. In a press statement, he said, “Right from providing details on 25,000 colleges, schools, courses and exams, our bouquet of services will include – payments (in-app and in educational centres), commerce (coaching, scholarships, test preparation, admission forms) and financial services (student insurance, education loans, easy EMI, banking).”

But, navigating the quagmire of regulations associated with the proposed high level transactions could prove to be difficult for Paytm. The company could find itself out of familiar waters as student loans and education insurance plans differ greatly from its usual forte of digital payments. As per the present RBI norms, a customer would be able to avail these benefits only after a fully fledged KYC authentication which includes an in person verification process and a waiting period. The cumbersome process significantly diminishes the advantage of hassle-free commerce that Paytm and other digital platforms held.

The newcomers would also find the market close to saturation as competition includes the already established e- learning platforms. They would have to bring something totally new to the table in order to compete with the likes of Byju’s learning app that boasts over 30 million in subscribers and Unacademy with 13 million. But it is where the big money flows as the Indian education market is expected to double to $180 billion by 2020.