An opponent of Brexit, Osborne is currently editor of London's Evening Standard 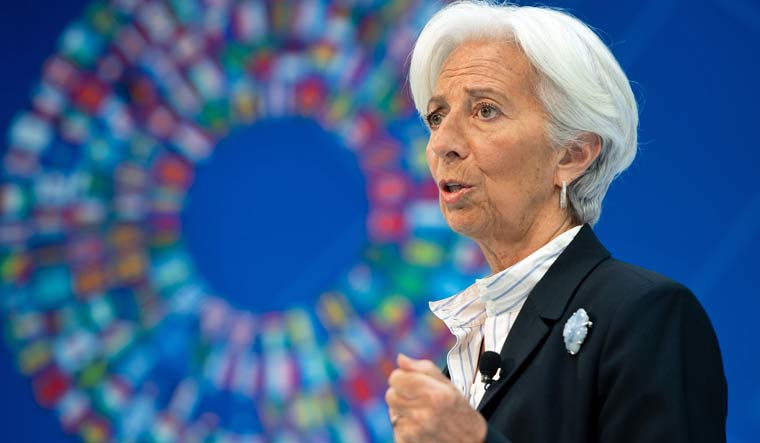 Former British finance minister George Osborne is lining up a bid to replace Christine Lagarde as head of the International Monetary Fund, the UK media reported.

Emerging market nations have long-called for more representation in important financial bodies. Five of the IMF's 11 leaders have been French nationals. The French have been on the serving board of the institution through its long history of 75 years.

An opponent of Brexit, Osborne is currently editor of London's Evening Standard newspaper. He quit politics in wake of Britain voting in a referendum three years ago to quit the European Union.

Head of European Central Bank, Mario Draghi is seen as a strong candidate to become IMF chief. Ever since its inception post World War II, the global-crisis lender has always chosen a European to lead it.

Lagarde, will most probably be replacing Darghi as head of the European Central Bank.