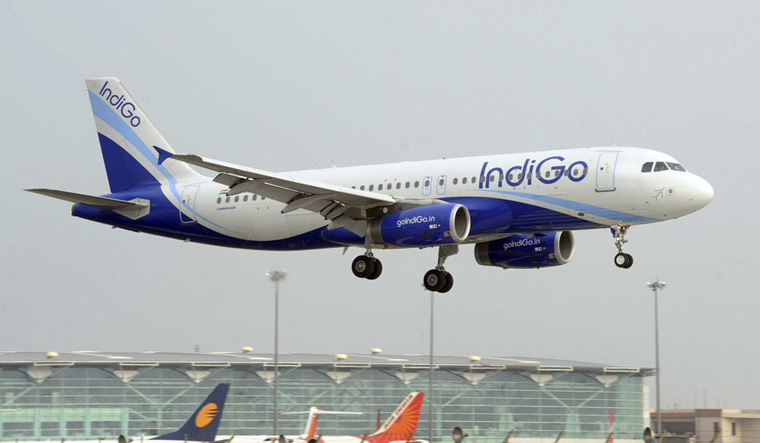 IndiGo passengers had a difficult time on Monday after a server glitch delayed 63 flights at the Bengaluru airport for more than half-an-hour.

The reservation system, which conked out at 4.29 am, could be restored only at 5.07 am, IndiGo said in a statement.

As the IndiGo staff moved to manual bookings due to the server glitch, it resulted in huge queues at the airline's check-in counters across the airports sources say.

"Due to some technical reasons, IndiGo server at Bengaluru airport was down from 4:29 am to 5:07 am this morning," IndiGo said in a statement.

An airline spokesperson said that as many as 63 flights were affected due to the conking out of the server for some 38 minutes.

"The server is restored and functioning normally," the airline further said.