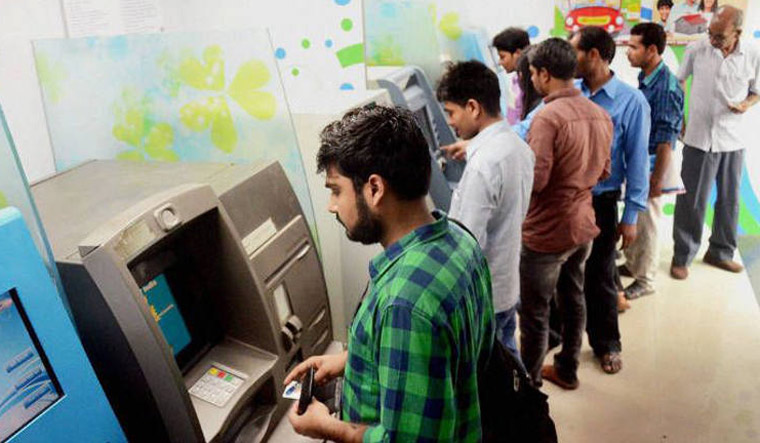 The Reserve Bank of India (RBI) on Friday asked banks to ensure their ATMs are grouted to a wall, pillar, or floor by September-end, except those installed in high-secured premises such as airports, to enhance security of the cash-vending machines.

In 2016, the RBI had set up a Committee on Currency Movement (CCM) to review the entire gamut of security of treasure in transit. Based on the recommendations of the panel, the central bank has now issued instructions aimed at mitigating risks in ATM operations and enhancing security.

As part of the security measures, all "ATMs shall be operated for cash replenishment only with digital One Time Combination (OTC) locks". Also, "All ATMs shall be grouted to a structure (wall, pillar, floor, etc.) by September 30, 2019, except for ATMs installed in highly secured premises such as airports, etc, which have adequate CCTV coverage and are guarded by state/central security personnel".

Further, banks may also consider rolling out a comprehensive e-surveillance mechanism at the ATMs to ensure timely alerts and quick response, it said.

The new measures to be adopted by banks are in addition to the existing instructions, practices and guidance issued by the RBI and law enforcement agencies.

The RBI also warned the banks that non-adherence of timelines or non-observance of the instructions would attract regulatory action including levy of penalty.