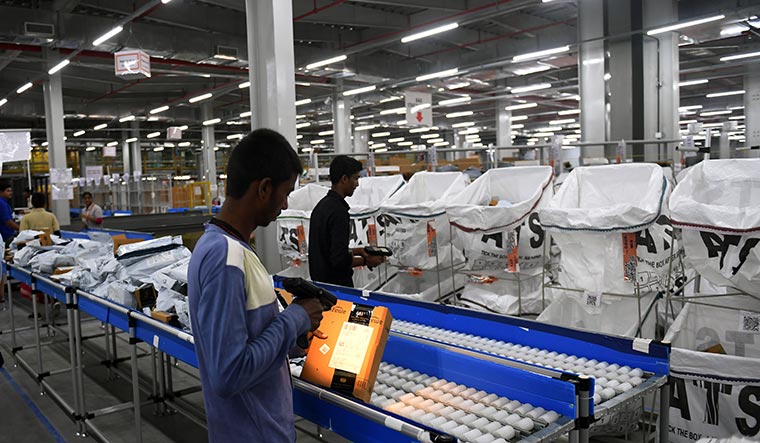 In a report published by Business Standard before the last government's last budget on February 1, the same figures were mentioned adding that they were based on a leaked official report. However, the government back then rejected the report and claimed that the final figures have not been finalised.

The unemployment figures were released along with another set of data which showed that the economy grew at 5.8 per cent in the January-March period, the slowest in 17 quarters, and falling behind China's pace for the first time in nearly two years.

However, the government declined to provide comparable numbers for the jobless rate. "It's a new design, new metric," chief statistician Pravin Srivastava said and did not elaborate further. "It would be unfair to compare it with the past," he added.

The Business Standard report said the unemployment rate was 6.1 per cent in 2017-18, post demonetisation, and was at its highest level since 1972-73—the period since when the jobs data is comparable. The report had said that it was based on an assessment carried out by the National Sample Survey Office between July 2017 and June 2018.

Also Read: Why national GDP data failed to capture the impact of demonetisation

The data released by the government on a day when Modi 2.0 Cabinet took charge showed 7.8 per cent of all employable urban youth being jobless, while the percentage for the rural was 5.3 per cent.

The joblessness among male on all India basis was 6.2 per cent, while it was 5.7 per cent in case of females.