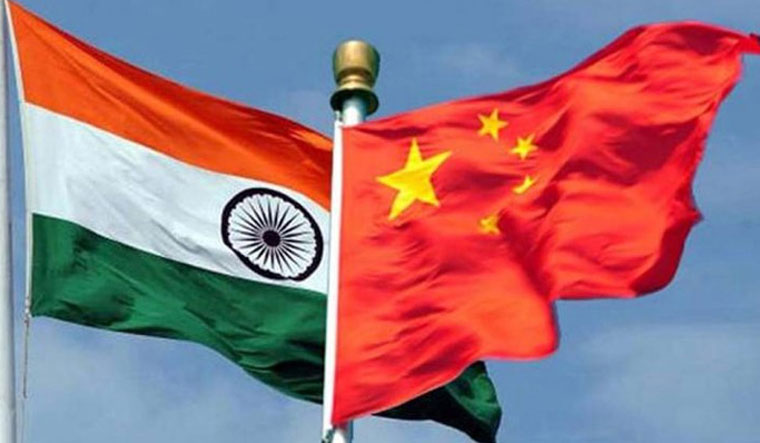 India has launched its third IT corridor in China that will facilitate partnerships between Indian and Chinese companies.

The National Association of Software and Services Companies (NASSCOM) entered into a partnership with China's Xuzhou city from Jiangsu Province in China to help develop the IT corridor.

The IT industry body has already launched such corridors at Dalian and Guiyang cities to cash in on the burgeoning Chinese IT industry market. Through its previous similar initiatives in China, NASSCOM has brought to the fore opportunities with over 300 companies where more than 10 Indian SME companies have signed deals worth 31 Million RMB (USD 4.5 million).

The first two corridors have paved the way for cooperation in co-create mode in the emerging technologies such as AI, IoT and Analytics in the Chinese market.

In line with this collaboration, few local companies from Jiangsu province have pledged their support by signing as early adopters of this match-making platform, the press release said.

The primary aim of this IT corridor will be to facilitate partnerships between Indian and Chinese companies, it said.

Xuzhou, as the centre of the Huai Hai economic zone, is an important comprehensive national transportation hub and its proximity from major industrial and economic hub like Shanghai, Beijing, Hangzhou, Nanjing and Suzhou.

Through this partnership, the platform will be launched that will facilitate match-making between Indian companies wanting to collaborate with companies in Huai Hai economic zone looking to adopt digital transformation from verticals such as manufacturing, retail, automotive, healthcare and utilities and help them create innovative product and solutions in the co-create mode, it said.

This partnership will help create more jobs in Xuzhou and India and facilitating talent transfer between the two countries, it said.

The signing of the China-India (Xuzhou) IT Corridor Project is an important measure for the Indian software and service industry associations to enter the Chinese market and seize the development opportunity of the Huaihai Economic Zone Mayor of Xuzhou Municipal Government said.

Commenting on the collaboration, Gagan Sabharwal, Senior Director, NASSCOM said, This Corridor will help strengthen China India Digital Cooperation leveraging our respective strengths in hardware and software to build innovative products and solutions in Co-create mode. Given that this region is known for its manufacturing capabilities, we expect many collaborative case studies emerging from the Smart Manufacturing domain., he said.

IT Corridor at Xuzhou has potential to fill the critical institutional void of software support for small and medium size industries in their own language.

Founder of Zeta V, implementing agency of the Corridor, Sujit Chatterjee said "We started the Indian IT Corridor journey early last year and we are encouraged by the wide acceptance of our online-offline integrated ecosystem approach in Dalian and Guiyang.

As the Corridor operator, we are very excited to launch the third Corridor in Xuzhou and we look forward to bringing in latest technologies of digital transformation from NASSCOM members to benefit the local customer community in Jiangsu.

Xuzhou is the geographic and economic center of over 20 cities and in China's regional economic layout, the city has slowly established itself as an industrial powerhouse.

The city is a burgeoning talent pool with 14 colleges and provides nearly 50,000 college graduates and 300,000 skilled workers each year to meet the various labor demands, the press release added.