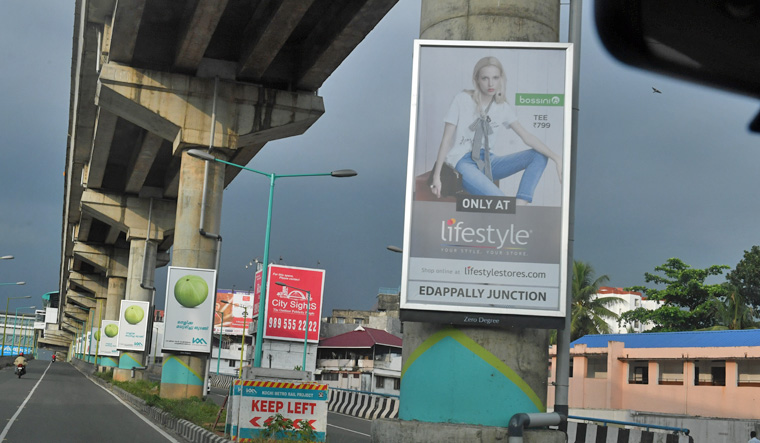 The ghosts of demonetisation and GST has been put to rest and India's advertising industry is all raring to head into a period of explosive growth, which in turn indicates the mood of India Inc. Aided by the upcoming general elections and the Cricket World Cup right afterwards, India's advertising spends are expected to power up a healthy 16.4 per cent to an all-time high of Rs 70,888 crores this year.

These are the findings of the projections in Pitch Madison Advertising Report 2019. An annual feature, this year's study results were announced by Madison chief Sam Balsara recently.

Advertising industry in India was bulldozed badly by demonetisation in 2016 and then again by the introduction of GST in 2017. The deceleration of the economy was also reflected in a proportionate slowdown in ad spends, as well, over these years.

In fact, the turnaround was getting visible in the last few months of 2018 itself. Contrary to a projection of 12 per cent, the year in total saw a growth in excess of 14 per cent. And in 2019, it is expected to rise by at least by 16 per cent.

With the elections, the advertising world expects a windfall, especially from regional parties who are expected to advertise big time on print and on TV. And of course, the ICC Cricket World Cup in June in the United Kingdom could mean a windfall of ads for the official broadcaster, Disney's Star Network.

FMCG clients like Unilever continue to be the biggest advertisers, but moving up the ranks are sectors like e-commerce (Amazon and Flipkart), telecom (OnePlus) and automobiles (Maruti Suzuki). Reliance has dramatically stepped up advertising for its consumer products like Jio in the recent past, and this is expected to go up in 2019 as well. Despite naysayers, the report says the projections for 2019 augur well for both TV and print, both sectors being expected to return healthy growth percentages.